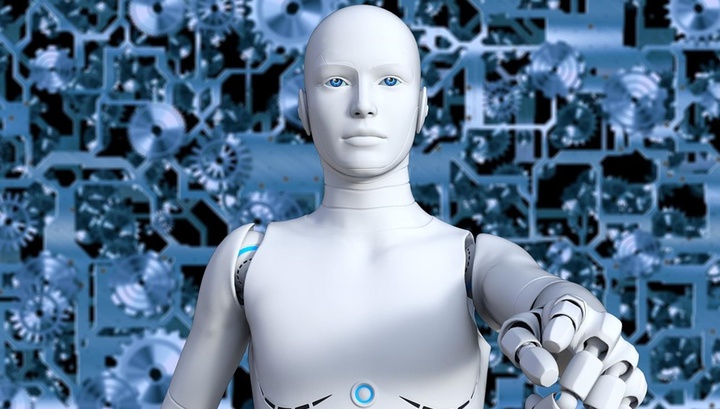 The Analytical Center of the World Economic Forum presented a new report on robot substitution. The researchers made predictions about how the development of robotics and the capabilities of artificial intelligence will affect the workplace.

Recall that ubiquitous automation now leads to the fact that robots are displacing people from work. Engineers design a variety of mechanical assistants: robot farmers, laundresses, educators, surgeons and even air pilots.

Obviously, some such developments make people’s lives easier, but the possible competition with cars is frightening for many.

Analysts, however, are sure that there is no cause for concern yet. Technological achievements will not lead to widespread unemployment, but, on the contrary, to creating new jobs.

According to forecasts, by 2022 75 million workers in various fields can replace robots. However, the number of new vacancies in the same four years may increase by 133 million. Thus, the net increase, which scientists called “positive”, will be 58 million jobs.

Experts note that during the work on the report they interviewed the heads of more than 300 of the world’s largest companies, which provide a total of more than 15 million jobs in 20 developed and developing countries. The activities of these companies extend to a wide range of areas – from the automotive and aerospace industries to health and tourism services (a total of 12 industries were reviewed).

In addition, the researchers took into account other world trends, for example, increased access to education, a global transition to a “green” economy, and so on.

As a result, experts concluded that almost 50% of companies with a world name expect that automation will lead to job losses, while 38% of companies are confident that they will need more workers for new production tasks.

In addition, most executives plan to create more jobs for analysts, software developers and applications, IT professionals, as well as managers and marketers.

Meanwhile, competition with machines can not withstand the “white collar” – administrators, accountants, employees who are responsible for the use and processing of information, that is, employees whose tasks can cope with machines and algorithms of artificial intelligence.

At the same time, many companies intend to transfer employees to remote work (if the scope of this allows it), and also resort to the services of freelancers, or hire personnel for “project”, that is, temporary jobs. 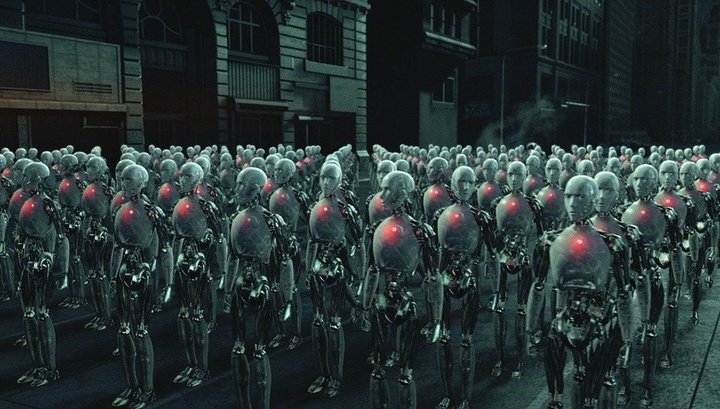 At the same time, 54% of those employees who manage to save jobs will have to improve their qualifications or receive additional education in order to acquire new skills and improve their efficiency, as well as learn to cooperate with machines.

In addition, it was found that the significant interest of employers attracted stationary robots, “non-humanoid” ground robots, as well as fully automated unmanned aerial vehicles and artificial intelligence systems. 23% to 37% of the surveyed executives of the companies intend to invest in their creation (depending on the industry).

Experts also believe that robots will be used more actively in those areas that are usually considered “human” and require communicative and managerial skills, as well as the ability to make independent decisions.

In conclusion, the authors of the report note that their conclusions can not be called true in the final instance and that these are only forecasts based on current trends.

It is also important to remember that analysts considered a very short period of time – the next few years. Longer-term forecasts are less comforting: according to the research company McKinsey & Co, by 2030, due to the automation of workplaces, up to 800 million people can lose. According to UN statistics, people in developing countries will be the first to be hit: they will win machines from two thirds of jobs. However, this forecast was compiled in 2016, and the trends of “robot replacement” change every year.

In connection with the new data, some researchers have already called on governments to prepare social protection systems for employees who lose their jobs due to automation, reports the BBC.