Scientists try to create food for astronauts from human waste 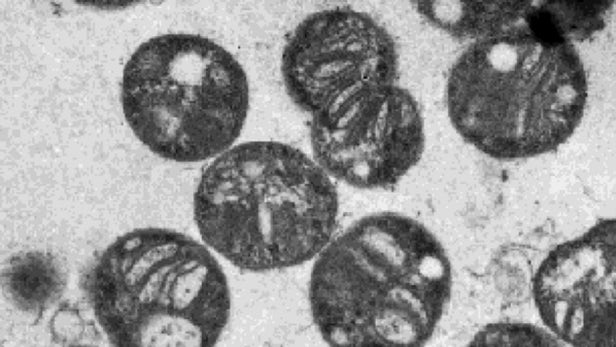 The power of astronauts on board spacecraft or other planets during long-term missions is still a major problem for scientists.

Researchers from the Pennsylvania State University are currently learning to convert solid and liquid human waste into food. This may seem wild to someone, but this idea is based on the use of special microbes that are capable of splitting human waste.

The dispatch of products and water for astronauts into space is too costly for space agencies and space agencies. That is why, real space missions are short-term. If humanity has the opportunity to create food right in the near-earth orbit or other planets, then the missions can be much longer. For example, a mission to Mars will take several years, so before its implementation, it is necessary to find ways to solve the issue with food. And bacteria seem like a scientist’s way out in this situation.