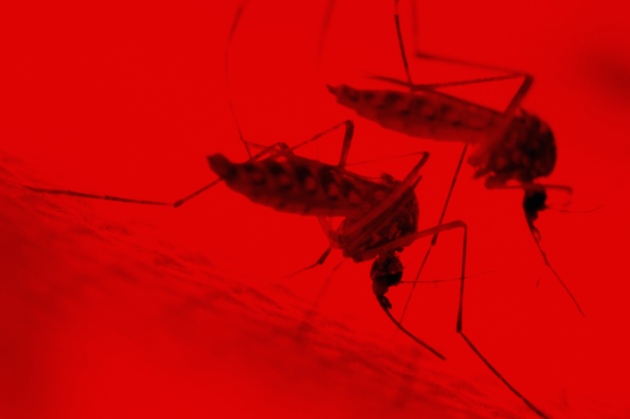 Of all the potentially dangerous technologies that scientists have developed in recent years, genetic drive, perhaps one of the most frightening. It allows scientists to use genetic engineering techniques to overcome natural selection during reproduction. In theory it is possible to change the genetic structure of a species — or even completely erase. But as most of these technologies along with the risk it would bring a huge profit along with prospects.

For example, using gene drive to completely destroy the malaria or invasive species in Hawaii, to save the local birds. The consequences of such technology can be terrifying, but the possibilities are endless.

This week at the United Nations Conference on biodiversity, held in Mexico city, the world’s governments have rejected all proposals for a complete moratorium on further experiments in the field of gene drive. Instead, the final resolution of the conference calls for caution in field testing of products of synthetic biology and to improved risk assessments.

More and more scientists are calling for caution and openness where it comes to experiments in synthetic biology that could impact on all of humanity. The researchers also attempt to create new techniques of gene drive that could reduce possible negative impacts by limiting the long-term effects. Scientists are afraid not only remote possibility of some global catastrophe, created in a laboratory, but that some mistake will get wide press coverage and public anger will lead to the fact that all research will stop in principle.

Part of the problem and anxiety comes from the fact that this branch of science is progressing too fast. Even at the last biodiversity Conference in 2014, gene drive was solely a theoretical possibility. And now it has already been successfully tested on yeast fungi, fruit flies and mosquitoes.

Previously, even if scientists accidentally released some kind of horrible mutant, in just a few generations, nature would have taken all of these mutated traits. For example, if some hypothetical terrible and devouring people fly is crossed with an ordinary fly, natural selection pretty quickly culled the gene responsible for cannibalism, in favor of taste preferences, which ensured the survival of the flies in this environment for centuries. Gene drive can easily overcome this natural mechanism of normalization and to allow new species to reproduce in a modified form.

Recently, the national Academy of Sciences of the United States released a report assessing the risks of gene technology drive. It said that “the fast-moving nature of this industry on the one hand inspiring, but on the other, causes a lot of fear”. Scientists are asked to take into account “social, environmental friendly, legal and ethical issues”, refers to the development of the technology responsibly, but the report also says the potential benefit is too great to allow “field trials under strict control.”