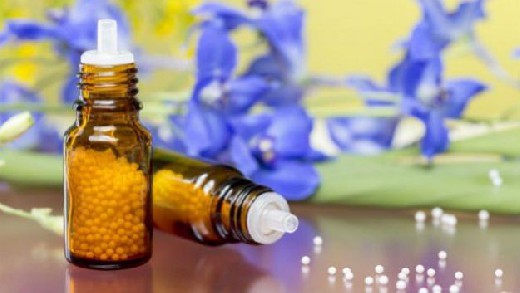 Memorandum “On the false scientific character of homeopathy” prepared by the Commission to combat pseudoscience of the Presidium of the Russian Academy of Sciences. Scientists have proposed to prevent the advertising of such drugs and to exempt them from state hospitals.

“Explain the mechanisms of the proposed action of homeopathy contradict the known chemical, physical and biological laws, and convincing experimental confirmation of its effectiveness do not exist”, – said in the Memorandum.

Scientists propose to withdraw homeopathic remedies from the state medical institutions and the impact of their advertising.

In response, the Ministry of health promised to investigate the situation, “to consider the arguments set out in the letter and give an answer on the merits.”

Homeopathy a form of alternative medicine (existing more than 200 years), based on the use of ultra-low doses of drugs, causing in large doses manifestations of the same disease in healthy citizens. The use of homeopathy in “public health practice” was allowed by the order of Ministry of health of Russia in 1995.