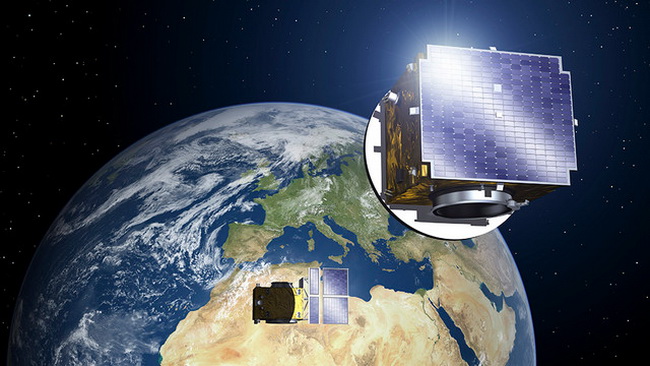 The European space Agency intends to create an artificial solar Eclipse by the forces of the tandem of several satellites to be able to observe the solar atmosphere for several hours, not minutes, as is usually the case under natural solar Eclipse.

ESA is about to begin is unique in its kind space mission Proba-3 in 2019. With the maximum security two satellites will be in very tight proximity to each other — just 150 metres away. The first satellite acts as a “blocker”, will be equipped with santobrite dome, through which it will create barrier for solar light from the second satellite — “coronagraph”. As the luminosity of the Sun is a million times the luminosity of his crown, thanks to the first satellite, the blocker is” to create the effect of the Eclipse for the second satellite. 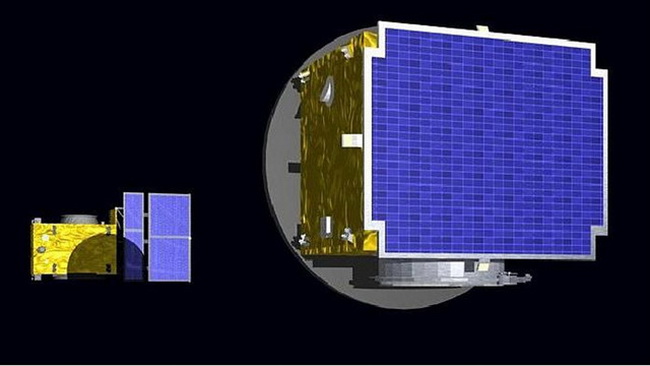 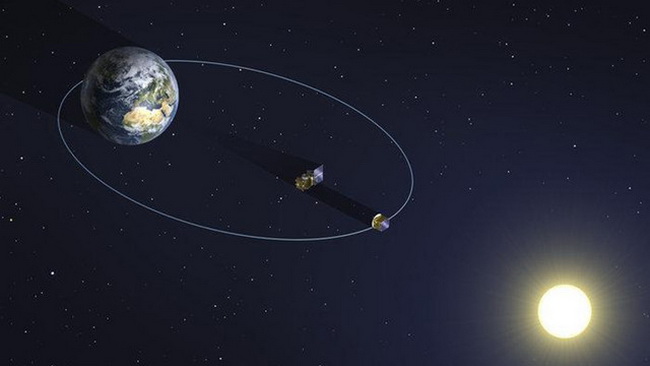 “The first tool, ASPICS, is a coronagraph that will be used to observe the solar corona in the visible spectrum. The second system, DARA, is a radiometer mounted on a satellite blocker for measuring the total solar radiation.

Despite the fact that the main objective of the mission Proba-3 will consist in the observation of the solar corona, ESA hopes that the two small satellites will prove that they can handle tasks that are typically performed in single large spacecraft. This demonstration may allow to reduce the cost of future space missions.

“Demonstration of accuracy of positioning and movement in the group not only adds an extra pair of eyes for observing the Sun, but also help to find new options and schemes for future space missions,” concluded Franco Ongaro, the head of the European space research and technology.