Scientists want to use against mosquitoes biological weapons 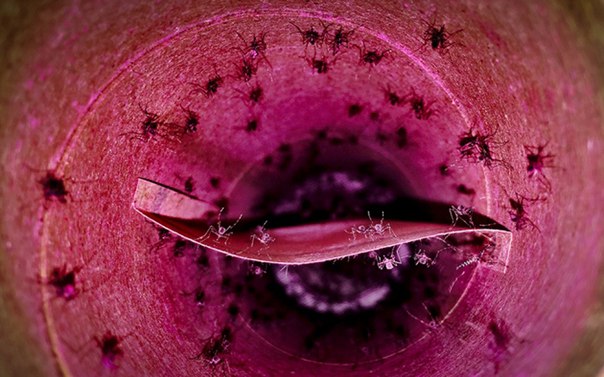 U.S. may soon become the first country to use biological weapons against the mosquitoes that spread the viruses such as zika, dengue and chikungunya.

Us Agency for environmental protection (EPA) is accepting applications from biotech companies for the project on the use of the bacteria Wolbachia pipientis against the Asian tiger mosquito (Aedes albopictus). It is expected that Wolbachia works as a pesticide, killing only mosquitoes and malicious leaving alive other insects.

The plan, dubbed “MosquitoMate” includes the rearing of mosquitoes, infected with a special strain of Wolbachia, and then run them in their natural environment. As a result of mating of infected males with females from the wild insects will lay non-viable eggs — abnormalities in the male chromosomes make impossible the emergence of larvae. Releasing an all-new batch of infected males, scientists hope to gradually eliminate the population of tiger mosquitoes.

Currently, eight countries reported cases of microcephaly and other birth defects allegedly caused by zika virus. “The more effective tools will be in our hands, the better, so we will definitely give the chance of Wolbachia. Of course, the plan for the use of this tool should be developed in detail,” said Tom Scott (Tom Scott), an entomologist from the University of California, engaged in the project.

In the course of the project “MosquitoMate” over the past three years, Wolbachia was tested against mosquitoes in the three States. An entomologist from the University of Kentucky Stephen Dobson Stephen Dobson) argues that in areas where testing of technology, the mosquito population has dropped by more than 70%.

The project “MosquitoMate” did not meet with much resistance among the American public, what can be said about its British counterpart, which is developed by company oxitec mosquitoes oxitec. The inhabitants of the Kingdom had launched a campaign on the Internet and the media, and has also filed a petition against the use of genetically modified mosquitoes — unlike the American project, oxitec mosquitoes oxitec strategy involves the modification of the mosquito genome, which should prevent the reproduction of insects.