Scientists warn that the human brain is shrinking 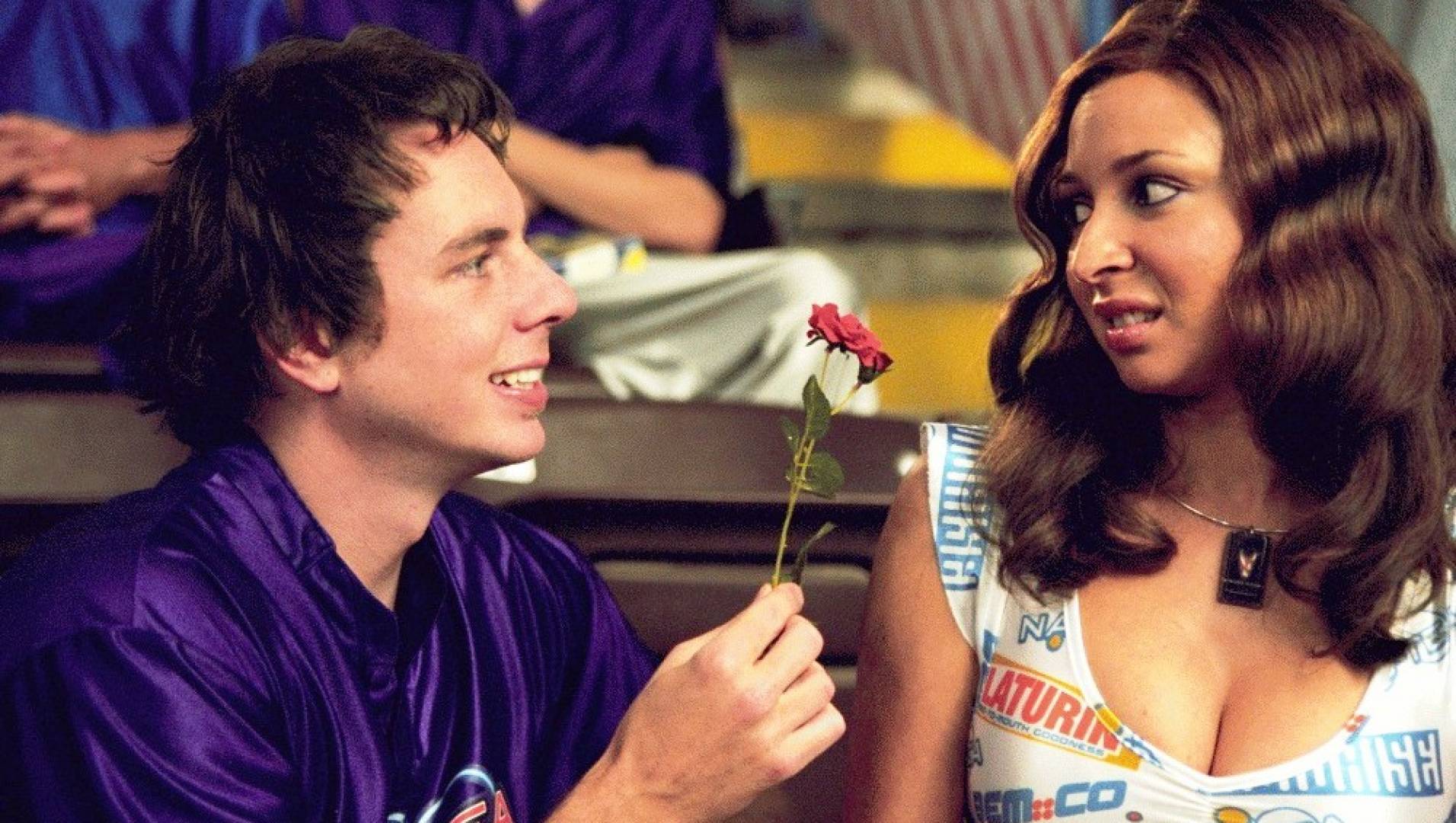 Scientists have confirmed what many who watch television have long suspected: the human brain is getting smaller.

J.M. Stibel, a brain scientist at the Los Angeles Museum of Natural History and author of a study published in the journal Brain, Behavior and Evolution, claims that the size of the human brain has shrunk significantly over the past 50,000 years. In fact, the study found that the brain size of modern homosapiens has decreased by more than five percent.

Stibel also found evidence that brain size relative to our bodies – known as encephalization – has also decreased, mostly due to obesity.

It should be noted that Stiebel used IQ as a measure of intelligence. This measure has a long and sordid history as a tool used to disenfranchise marginalized communities, and has been widely criticized for lumping different types of intelligence into one oversimplified metric. Nevertheless, it is still considered the standard yardstick for assessing cognitive function.

Notably, Stiebel points out that “there has been a significant decline in IQ in many regions of the world over the past 30 years, with the largest decline occurring in industrialized countries.

This means that environmental factors may not help to raise or maintain our intelligence levels in the long run.

Thus, the world from “Idiocracy” may become a reality in the future–that is, if it has not already become one.