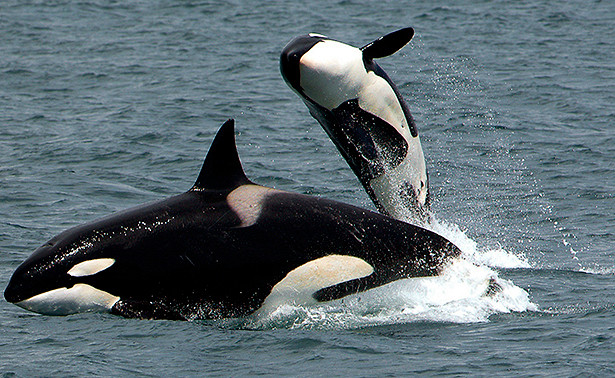 According to the results of research by experts, the reason for the possible extinction of mammals can be banned chemicals.

An international group of scientists conducted a study and found that because of the accumulated chemicals in the environment, the killer whale population could disappear completely after 50 years.

According to the conclusion of experts published in Science, polychlorinated biphenyls are a threat to this mammalian species, which have a negative effect on the immune and reproductive systems of animals. Harmful substances accumulate in the subcutaneous fat of cetaceans, resulting in the death of young individuals that feed on mother’s milk.

The material notes that these hazardous compounds were made from the 1930s and were mainly used in the manufacture of plastic products and coolants.

At the moment, polychlorinated biphenyls are not produced, however, according to scientists, over a million tons of these chemicals have already been created in the world, which are very poorly decomposed.

Earlier, a video was published on the Web, as a group of tourists, resting on one of the beaches of the New Zealand Coromandel Peninsula, was frightened by a killer whale swimming up close to the shore.