Scientists were able to extract proteins from fossilized remnants 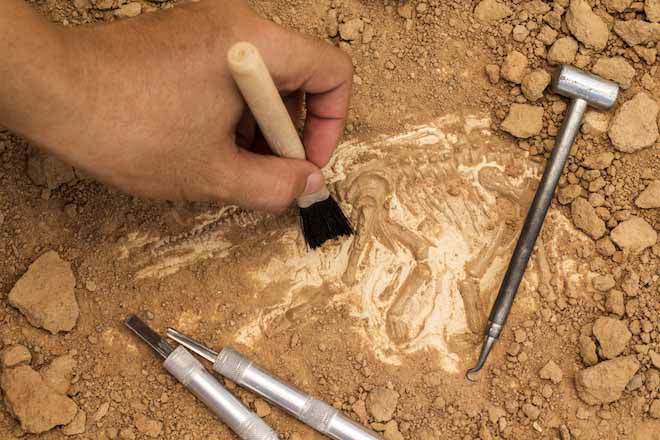 An international group of geneticists and biochemists have reported overcoming another “time barrier” in search of ancient proteins in fossilizing teeth and bones. The researchers were able to extract proteins from the fossilized remnants of ostrich eggs by the age of 3.8 million years, found in Tanzania, as well as from the tooth enamel of several extinct animals whose remains were found in Georgia.

According to genetics Enrico Cappellini from the University of Copenhagen and biochemist Matthew Collins of York University, their team managed to extract from the six proteins 5 000 amino acids, the sequence of which was subsequently transcribed. Now they will be analyzed to determine gender, appearance, and other characteristics of ancient animals.

Despite the fact that proteins have not been extracted from the fossilized remains of ancient hominin, similar studies show that it is possible in principle.