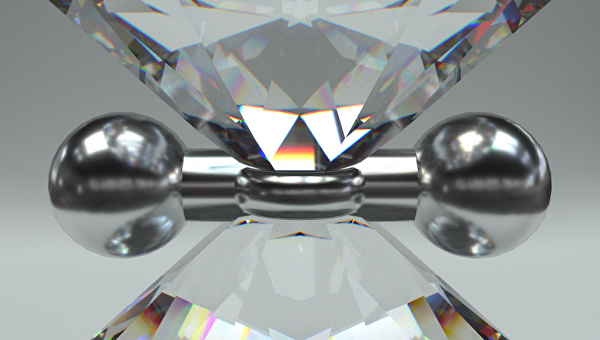 Scientists from Harvard University Isaac Silvera and Rank díaz has published in the journal Science a report on the creation of metallic hydrogen.

Scientists were able to obtain a very small quantity of a substance by creating conditions of extremely high pressure — more than in the center of the Earth, and ultralow temperature. To create a tiny piece of metal, the scientists used two stones, between which is clamped the hydrogen. In the following weeks, scientists plan to gradually ease the pressure, to determine whether metallic hydrogen to maintain their status.

While attempts to stabilize the state of a substance at normal pressure and temperature were not successful. However, the creators are predicting a great future material. “This is the first sample of metallic hydrogen on Earth, so looking at it you see something that has never existed before,” says Professor silver.

The new material may find use as a conductor of electric current. “Currently, up to 15% of the energy is lost due to dispersion, but if it were possible to manufacture wire of metallic hydrogen, the losses would come to an end”, — quotes the scientist The Independent.

Other uses of metallic hydrogen may be the use of this substance as rocket fuel, as this fuel would be about 4 times better than any now existing, which would orbit the Earth much larger loads.