Scientists were able to reprogram the neural network of the brain 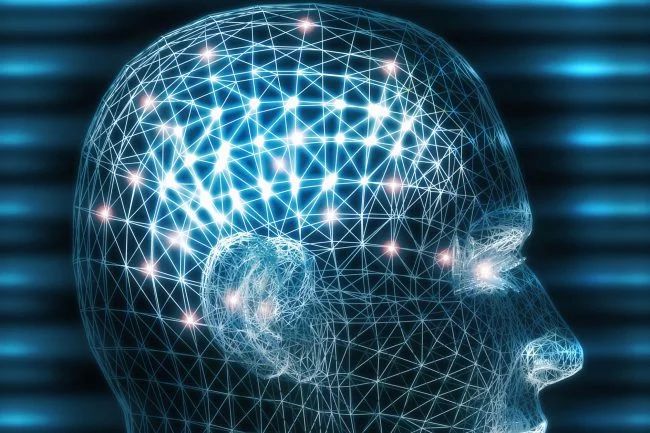 So popular in recent times, neural networks are essentially a copy of the same brain structures. And if the “machine” neural networks can be programmed, then why not try to do the same with our brain? This, just on a smaller scale, according to an article published in the journal Science, and managed to make a group of scientists from the Massachusetts Institute of Technology (MIT).

Researchers reprogrammed neurons in the primary visual cortex in awake rodents. To begin with, the brain fluorescent protein GCaMP6 gene was injected into the neuron of the brain, which begins to glow when an electrical impulse passes through it. It served as a kind of indicator of what happens to the cell.

Five days after the manipulation, the mice were shown a gray screen with a white square appearing for one second in random places. At the same time, at a certain moment the white square fell into the point that was behind the “field of vision” of the neuron under investigation, but it also fell into the “field of view” of neighboring cells. As a result, an increase in the size of the dendritic processes forming a synaptic connection was observed in the neuron with GCaMP6. At the same time, the number of synaptic connections decreased in cells that did not participate in the formation of the visual signal. Thus, the scientists managed to change the properties of the cells and the individual part of the neural network with the help of light influence.

“Neural networks of the brain can change in response to specific signals, but they remain stable. At the moment when an electrical impulse passes through the neuron, its connections with other nerve cells are strengthened or weakened. This process underlies neuroplasticity – the properties of the brain change under certain conditions and even restore lost connections. “