Scientists were able to “revive” the brain of a dead pig 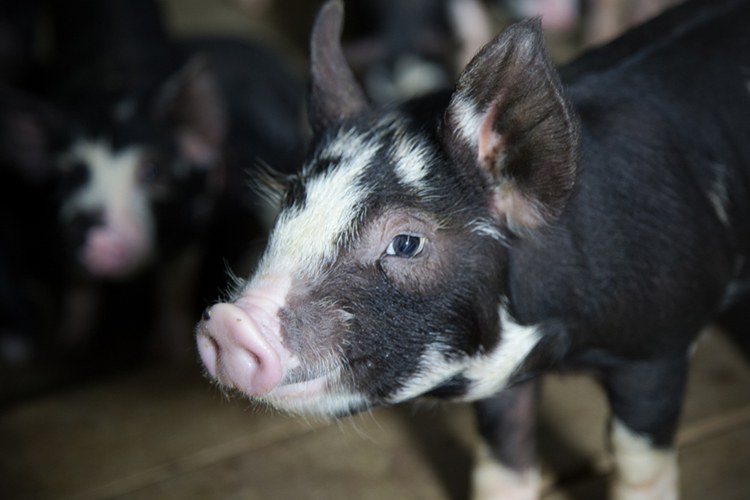 It is believed that the death of a person or an animal comes when his brain dies. But what if science knows how to save the brain even with a dead body? It sounds scary, but this is exactly what researchers from Yale University (Yale University) have done. Of course, experiments were not conducted on humans, but the specialists had a fairly large sample of pigs – the scientific group led by Nenad Sestan had the opportunity to experiment with the brains of 100-200 beheaded animals. In the end, scientists managed to support the life of the pig brain within 36 hours.

To achieve this, the brains were treated with a liquid with a high oxygen content. Thus, oxygen received a brain stem, cerebellar arteries, small vessels located deep in the brain. Billions of cells, as the authors of the study found, were alive and capable of activity. There were no signs of consciousness at the same time, experts on bioethics noted that the situation is far from science fiction works, where the hero comes to consciousness and can not understand where he is, sees nothing and does not feel anything. Pigs (their brains) remained unconscious.

What is it for? First of all, thus, scientists want to explore how the brain behaves, and also, perhaps, to start testing on the brain therapy from various diseases from cancer to dementia. In addition, experiments can be useful for studying the interaction between brain cells. Nevertheless, ethical experts doubt that such experiments will ever be conducted on people.