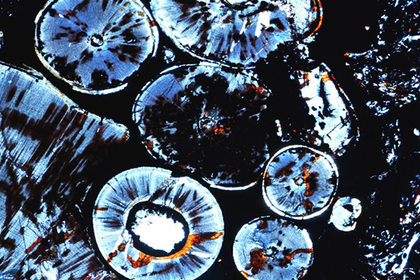 Paleontologists of the Washington university in Seattle during studying of remains of the gorgonops who died 225 million years ago found in it an odontoma — a benign tumor which develops at disturbance of development of tooth system.

It becomes perceptible that the odontoma is widespread type of a tumor among modern mammals. Was considered that similar tumors began to develop at animals with the evolution course, however the research confirms guesses of scientists that it appeared long before appearance of mammals.

“Still we managed to find this tumor only in fossil mammals age about one million years — the author of work Judee Skog says. — Thanks to this opening we can assume that the reason of emergence of an odontoma isn’t bound to features of modern types in any way”. Scientists notice that their research allows to learn the nature of diseases which are “our heritage from mammals”.

The odontoma is an opukholepodobny lesion, representing a malformation of teeth. It breaks position of teeth, causes pain and an edema.