Scientists will be able to predict the expected life expectancy of a particular person by his DNA. 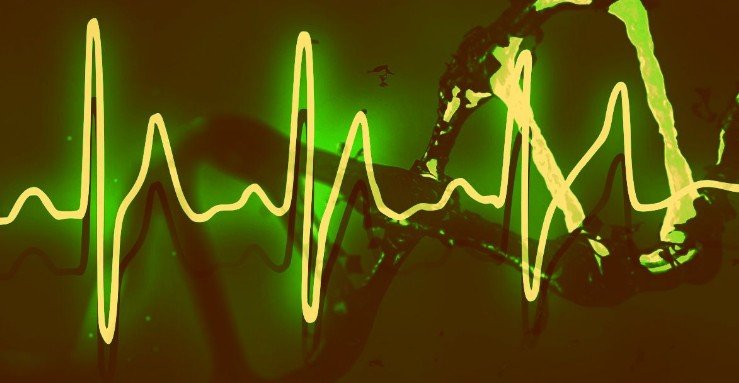 Having studied the DNA of more than half a million people, researchers at the University of Edinburgh stated that it is possible for an individual of any age to determine the probability that their life expectancy exceeds the average.

“If we apply our method to hundreds of newborns and, based on the results, divide them into 10 groups, the average life expectancy in the upper group will be five years longer than in the lower group,” the press release reported.

It’s all about the genes
In an article published in the journal eLife, scientists talk about creating a system for assessing the life expectancy of a particular person.

At first, they studied genetic material for more than half a million people collected in England during the implementation of the Biobank project.

As a result of the comparison, 12 regions of the genome were identified that have a significant impact on life expectancy. “Some of these sites have previously been correlated with diseases such as Alzheimer’s disease or heart disease, but 5 sites have been identified for the first time.”

Analyzing the differences in these 12 plots, the scientists obtained a system for assessing the lifetime of an individual.

Further development
The purpose of this study was to identify specific genes that directly affect the rate of aging – but, unfortunately, even if such genes exist, they could not be determined.

But still, the discovery of five new genome regions responsible for longevity can serve as a springboard for future research in the field of aging prevention. It will also be helpful to establish the fact that genes that affect the heart and brain have the greatest influence on the life span.

Researchers suggest that in the future, the DNA test for life expectancy will become an ordinary service, and for only $ 192 each will be able to find out if his life will be longer than the average.