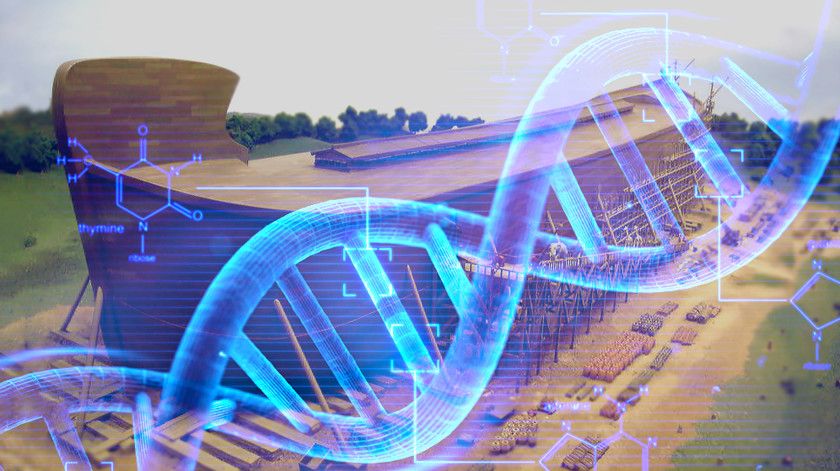 Scientists from the Earth BioGenome Project have begun work on creating a global DNA database of all living organisms. Finish plan for 10 years.

To date, 2.3 million species of eukaryotic living organisms are known to science (eukaryotes include all organisms other than bacteria and archaea). The creation of such a database will cost $ 4.7 billion, and storing such an impressive amount of data will require 200 petabytes of disk space. For comparison, the implementation of the Human Genome Project to decipher the human genome was spent 13 years and 2.7 billion dollars – and taking into account inflation, it would be about 8 billion.

The implementation of such a large-scale idea will actually protect all species of animals from extinction. With the development of cloning technologies and with such a powerful database, any living entity can be recreated in the laboratory. In addition, the Human Genome Project will help unlock living organisms that are not yet known to science, using methods of genomics.

However, before the project begins, scientists need to solve another important problem-where to collect genetic information. Zoos, reserves and botanical gardens are absolutely not able to cover the needs of the project.