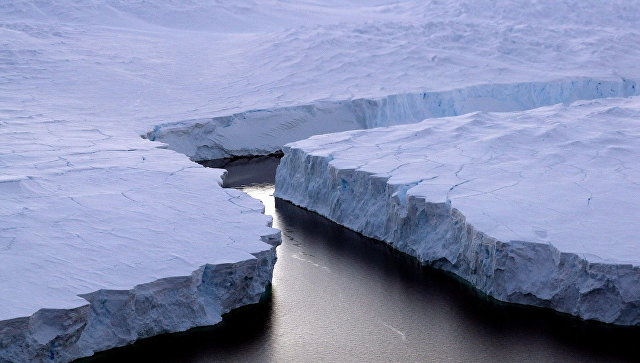 Scientists of the St. Petersburg institute of nuclear physics during 2016-2017 will go to Antarctica on the subglacial lake East for the first time to take the water samples which aren’t polluted by kerosene, the head of the laboratory of cryoastrobiology of institute Sergey Bulat reported.

“Two persons with specially made vodootbornik who with guarantee shall take the water samples which aren’t polluted by kerosene” to the east go to the period from 2016 to 2017 from our institute for the first time — Bulat told journalists on Tuesday.

According to him, all samples of water taken till today on the subglacial lake were polluted by kerosene that called into question into results of researches. Similar pollution are formed owing to technological features of drilling of a four-kilometer ice layer.

The East — the lake in Antarctica lying at a depth of four kilometers under ice. Its existence was proved in 1994. The lake is of considerable scientific value because is a unique terrestrial analog of subglacial oceans on ice satellites of Jupiter (Europe, Ganymede, Calixto) or Saturn (Enceladus).