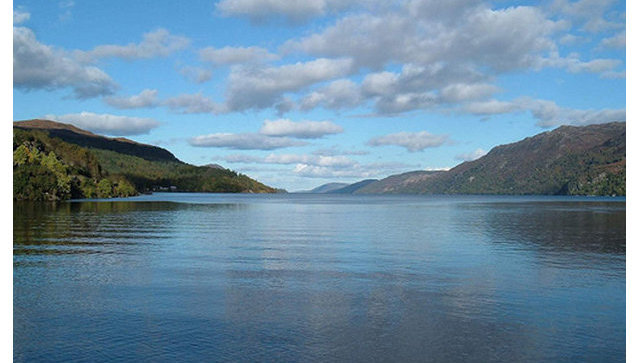 An international team of scientists will collect DNA samples from the Scottish lake of Loch Ness to confirm or deny the existence of the legendary monster Nessie.

Scientists intend to collect for analysis about 300 water samples from different parts of the lake and at different depths. Gemmel explained that all the creatures living in the lake inevitably leave in the water fragments of DNA – in the form of scales, particles of skin, feathers or urine. The samples will then be sequenced using technology developed within the framework of the project for decoding the human genome.

The expedition leader noted that he does not believe in the existence of the monster, but he will be glad to test this hypothesis, given that their work will be an important contribution to the study of Loch Ness biodiversity.

The first written mention of the Loch Ness monster is found in the manuscript of a Scottish monk in the 6th century. Already in modern times, Nessie – a creature with a massive body and a long neck – has become one of the most discussed phenomena in the world. Despite the numerous testimonies of eyewitnesses who allegedly saw the monster, its existence has not been documented.