Scotland made it through one day only on wind energy 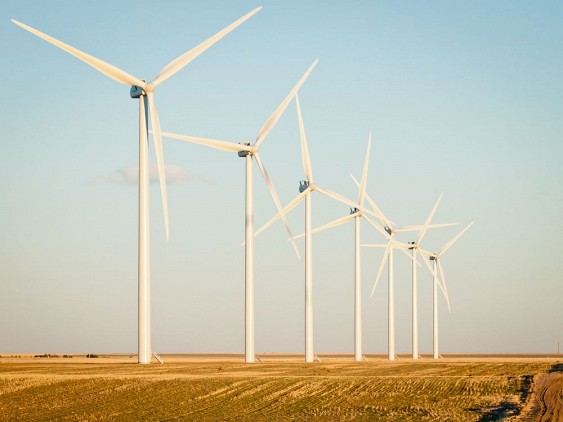 Scottish energy by wind can produce electricity, the amount of which was sufficient to support the whole country on one day.

We are talking about the operation of wind turbines to produce electricity. In connection with the passing over Scotland storm cyclone accompanied by strong winds, the turbine 7 Aug able to make 106% of the electricity used by each house and office in the country. Turbine made 39,545 megawatt-hours during the day, and the total consumption in the country this day was 37,202 megawatt-hours, the report said.

The publication notes that the carousel on the bed, the electricity was able to provide the entire population, as the country’s Sunny summer and the consumption of electricity are low.

Sunday weather brought inconvenience to many people, but it was a good day for the health of wind turbines, developed by the daily volume of electricity consumption in Scotland — said the Director of the Scottish Department of the world wildlife Fund long banks.

According to him, the ecological production of electricity became possible due to political support. He urged the Scottish government to continue to set goals to increase the amount of electricity in a similar way.