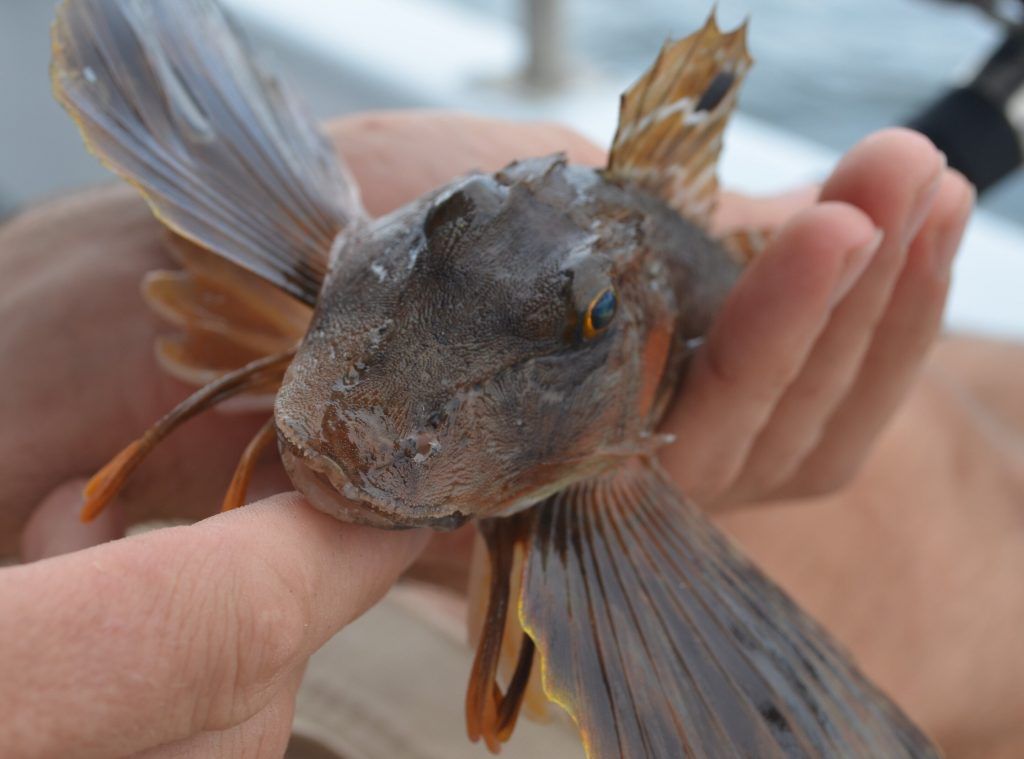 Sea animals — fish, crabs, and lobsters — are on average more likely to live on the edge of dangerously high temperatures. In addition, many terrestrial animals can hide from the heat in forests, shaded areas, or underground. This luxury is not available to many inhabitants of the seas.

A new, unique study by a group of scientists led by the staff of Rutgers University showed that global warming led to the extinction of twice the number of species living in the ocean than species living on land. According to an article published in the journal Nature, the great vulnerability of sea creatures, in turn, can significantly affect human communities that rely on fish and shellfish as food and economic activity.

It is noteworthy that this is the first study that compares the sensitivity of cold-blooded marine and terrestrial species to warming and their ability to find shelter from the heat, remaining in their usual habitats. The authors carefully studied almost 400 species worldwide – from lizards and fish to spiders. They calculated safe conditions for 88 marine and 294 terrestrial species, as well as the lowest temperatures available to each species during the hottest seasons. Of the marine species that experts studied, 56 percent experienced a decrease in habitat due to global warming, compared with 27 percent of terrestrial species.

“We found that, all over the world, marine species have been eradicated from their usual habitats due to rising temperatures twice as often as terrestrial species. The results show that enhanced conservation measures will be needed if people continue to use the ocean as a resource to maintain well-being, nutrition and economic activity, ”says Associate Professor of Ecology, Evolution and Natural Resources of Rutgers University and lead author Malin Pinsky. .

Researchers have found that marine species, on average, are more likely to live on the edge of dangerously high temperatures. In addition, many terrestrial animals may hide from the heat in forests, shaded areas, or underground — this luxury is not available to many marine animals. Some fish, of course, can move towards cooler waters, but for others these thermal shelters are not available, as cooler areas are too far away or habitat in shallow water along the continental shelves is often interrupted.

This can affect people in developing countries who depend heavily on fish as a daily food source. Thus, the summer flounder (Paralichthys dentatus) went so far in search of cooler water that it had a great influence on fisheries: the fishermen had to swim 965 kilometers further north to catch this species.

Losing a population can deplete the genetic diversity of a species, have a cascading effect on predators and prey, and change ecosystems that benefit people. The study notes that, in antiquity, extinction cases often concentrated in certain latitudes and specific ecosystems when the climate was changing rapidly. Further warming can trigger the loss of more habitats for marine species.

According to scientists, the results of their research are rather staggering – partly because the effects of climate change on the life of the ocean were practically ignored only ten years ago.

“Understanding which species and ecosystems will be most affected by warming and the effects of climate change is important for developing biodiversity conservation measures,” experts say.