Sea levels drop abnormally in Iceland due to melting ice 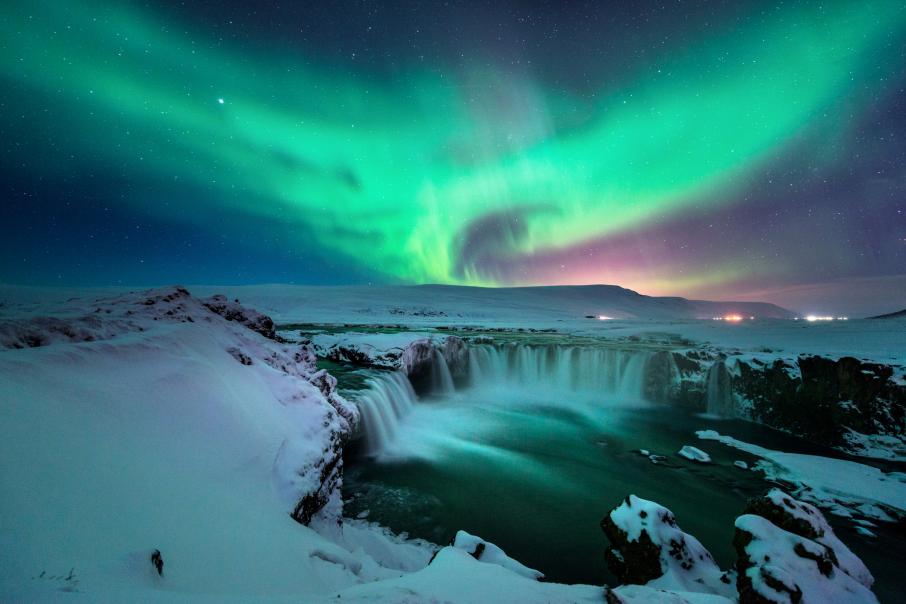 In Iceland, the ice sheet is melting, and sea levels are dropping. While much of the world is worried about rising water levels and shrinking land, the people of Iceland are facing the opposite problem.

For example, for local shipping and fishing, the lowering of the water level has become a threat. According to Orvard Arnason, director of the research center at the University of Iceland, the largest ice cap in the country – Vatnajökull – for centuries, with its mighty weight, squeezed the earth under it. But climate change has led to the fact that the glacier is rapidly melting, and the earth is literally rising. The released water flows into the ocean and eventually goes to the other side of the world. Large glaciers, in addition to putting pressure on the land, also had a gravitational effect on the ocean, drawing water towards them. Now this balance is broken, reports CNN.

A tenth of Iceland is covered in ice. The Arctic is currently experiencing the sharpest rise in temperature ever. According to NASA, Iceland loses about 10 billion tons of ice every year. At this rate, the country will be ice-free by 2200. At the same time, the earth is rising by 2-4 cm per year. “Iceland’s glaciers are so heavy that they pull the ocean towards them under the force of gravity. But if the ice melts, that pull begins to wane and the water leaves,” said Thomas Fredericks, a PhD student at NASA’s Jet Propulsion Laboratory.

US space agency researchers have calculated that if the global mean sea level rises by one meter, then around Iceland it will fall by 20 cm. And this will partly be due to the melting of ice in Greenland, which is located nearby and also has large masses of frozen water. If all of Greenland melted, that would add 7.5 meters to global sea levels.

Ice melt accounts for about two-thirds of global sea level rise. But people, through their activities and the burning of fossil fuels, warm up the world’s oceans, which leads to its expansion. Scientists estimate that about a third of the global rise in water levels is due to this process.

While Iceland grapples with the effects of lower sea levels, Marshall Islanders grapple with the onset of water on their homes. According to Katie Jetnil-Kijiner, Marshall Islands Department of the Environment Climate Officer, the average height of the islands is only 2 meters above sea level. Climatologists predict that 40% of the buildings in the capital Majuro will be at risk if the sea level rises by 1 meter, and 96% of the city will be at risk of frequent flooding.