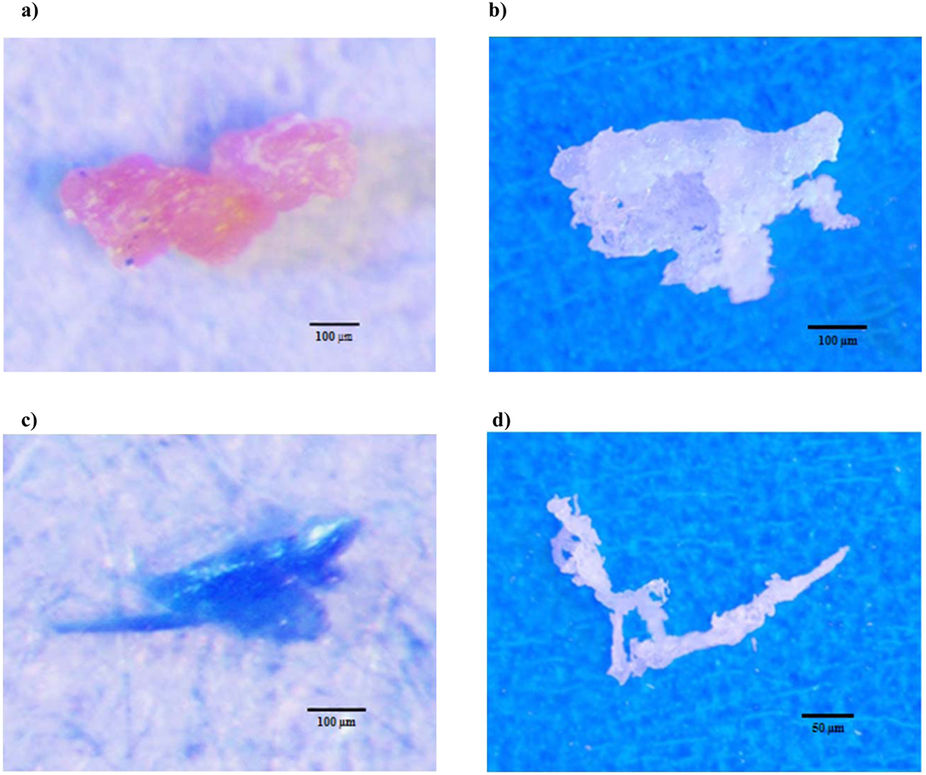 Increasingly, waste from plastic is sent for recycling, where they are ground to the smallest particles. At the same time, such microparticles are formed, which, bypassing unhindered treatment facilities, enter the World Ocean. Marine organisms often absorb it, mistaking it for food. Seafood and fish caught for human consumption increasingly contain these particles. A new analysis of scientists has shown that sea salt can now be poisoned with plastic, reports Nature.

The international team of researchers studied 17 brands of sea salt extracted in 8 countries – Australia, Iran, Malaysia, New Zealand, Portugal, South Africa, Japan. In the laboratory of the University of Putra (Malaysia), they studied all samples by spectroscopy. As a result, it was found that the whole salt, with the exception of samples from France, contains foreign particles. Of the 72 recovered particles, 41.6% were artificial polymers, 23.6% were pigments that were once plastic, 5.50% were elements of amorphous carbon (in nature this allotropic form of carbon does not occur, it exists in the form of soot, coke, Charcoal, etc.) and 29.1% of the particles remained unidentified.

According to the results, while the current concentration of plastic in sea salt is at a low level and human health is not threatened. However, if uncontrolled entry of microparticles into the World Ocean continues, then not only seafood will be impregnated with it, but the concentration of hazardous elements will increase many times in salt. In order to better understand the health risks associated with the consumption of this product, it is necessary to take the problem under control and conduct further studies of samples of all the extracted sea salt.