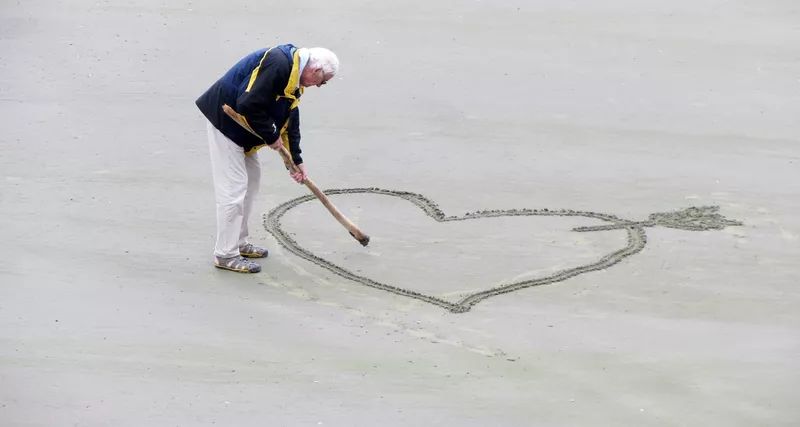 A new study by Finnish scientists suggests that the functional ability of older people has improved significantly nowadays.

They measured various measures of fitness and intelligence in people aged 75-80 and compared them with those of older people of the same age who lived in the 90s. According to scientists, this kind of age research in the world has not actually been conducted before.

As a result, among men and women, muscle strength, walking speed, reaction speed, fluency, logic, and working memory are now significantly better than those of the same age who were born earlier.

Explaining their findings, the scientists say that, for example, better muscle strength and walking speed in today’s elderly is attributed to increased body size and higher physical activity, while better cognitive abilities suggest longer education. In general, among those positively affecting the functional abilities of older people, researchers name – improvement of health care and the school system, improvement of working conditions, nutrition and hygiene.