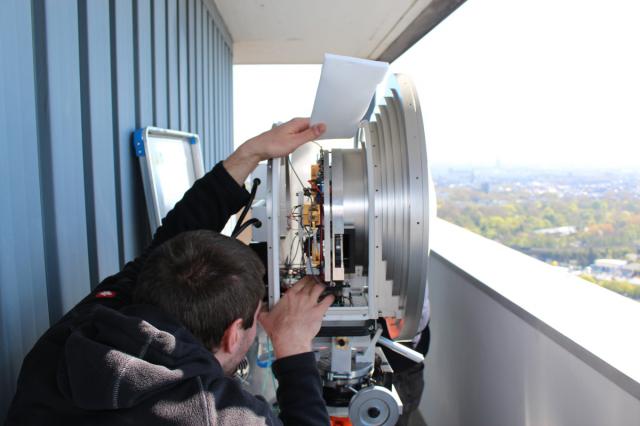 German experts from the Institute of applied physics of the solid body Fraunhofer said about the new record, established when transferring data using radio signals. The researchers were able to transfer 6 GB of information per second.

During the experiment, data transmission is carried out between Cologne and Wachtberg at a distance of 36,7 km. the First station was at a 45-storey building, Uni-Center in Cologne, the second – in the center of the TIRA space observation in wachtberg. For transmission were used transmitters and receivers operating in the frequency range of 71 – 76 GHz (E band). The signal was broadcast through a parabolic antenna. 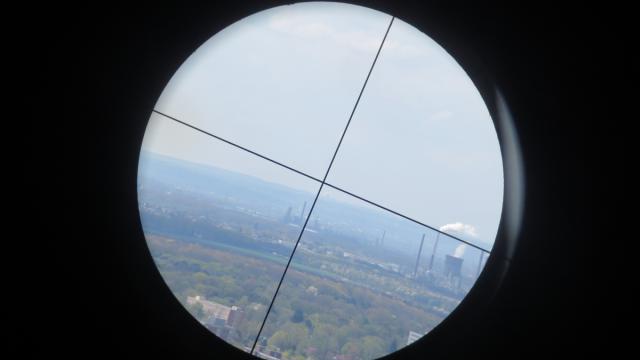 Technology will allow for high speed data transmission from the satellite to the ground. In addition, it can be used to provide Internet access in remote areas or areas affected by natural disasters.