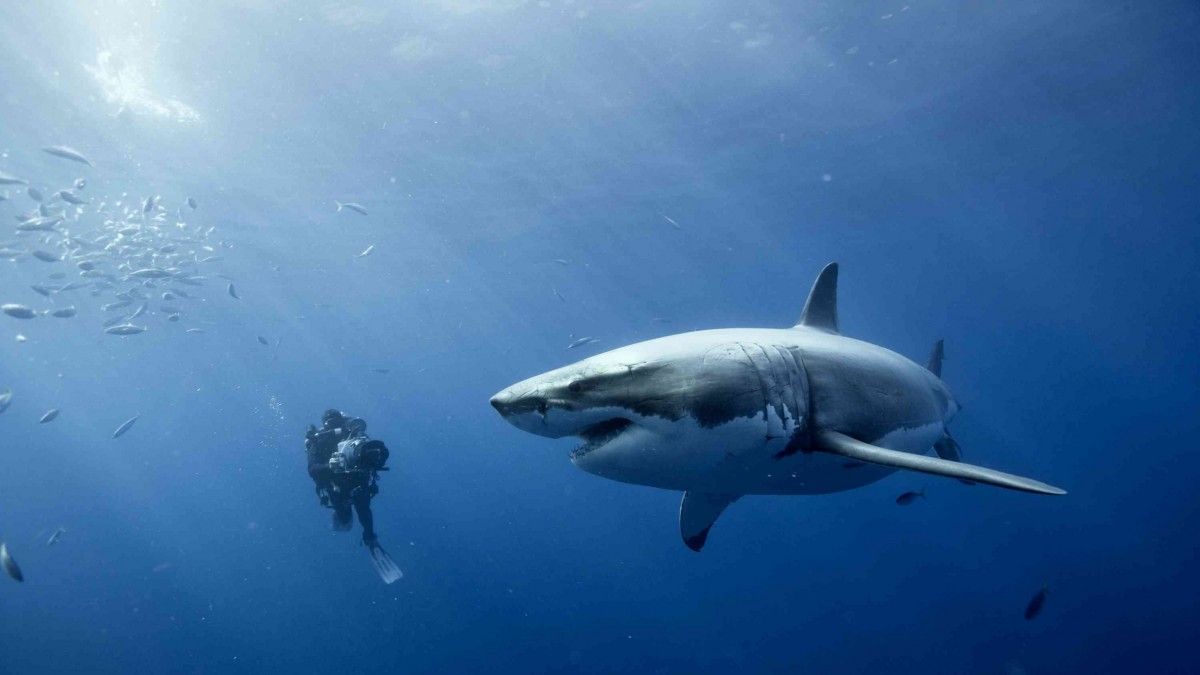 Employees of the University of Australia announced testing of new materials designed to reduce the impact of shark bites in a project aimed at reducing mortality among swimmers and divers.

Researchers at Flinders University in Adelaide received government funding to test a new neoprene — synthetic rubber commonly used in wetsuits — against the bite of several shark species, including the great white shark. The new material provided by manufacturers, whose names at the university chose not to disclose, is aimed at reducing cuts and punctures as a result of shark attacks, thereby reducing the loss of human blood.

“We understand that this will not prevent all injuries, nor will it help to avoid fractures in the event of a meeting with a shark. Nevertheless, the majority of deaths from the bite of these predators are associated with blood loss, and therefore the possibility of reducing such blood loss along with urgent emergency measures, we hope, will help reduce mortality and injuries from shark bites, ”says Associate Professor Flinders University and one of the participants Charlie Huveneers research.

Despite the fact that tens of millions of people come to Australian beaches every year, shark attacks are extremely rare. However, they still happen, and each incident causes a public debate about safety measures on the beach. According to data collected at the Sydney Zoo, last year in Australia, 27 shark attacks on humans were recorded, including one fatal incident at the popular tourist resort of Whitsunday near the Great Barrier Reef.

The fabric to be used for wetsuits is similar to Kevlar, a heat-resistant, durable synthetic fiber commonly used for body armor. The new neoprene will be tested for compliance with standard materials commonly used by surfers and divers, and test results will be published later this year. The researchers, recognizing that the strength of a shark bite can break a person’s bone, suggests that if their wetsuit design is successful, then a person’s life can be saved by stopping the bleeding until he is provided with qualified medical care.

University staff have already begun testing new material using sharks in their natural habitat in Spencer Bay, west of Adelaide. However, according to Juveners, even if the suit shows itself well, a person will still have only two guaranteed ways to prevent a shark attack: either use fences or stay away from water.