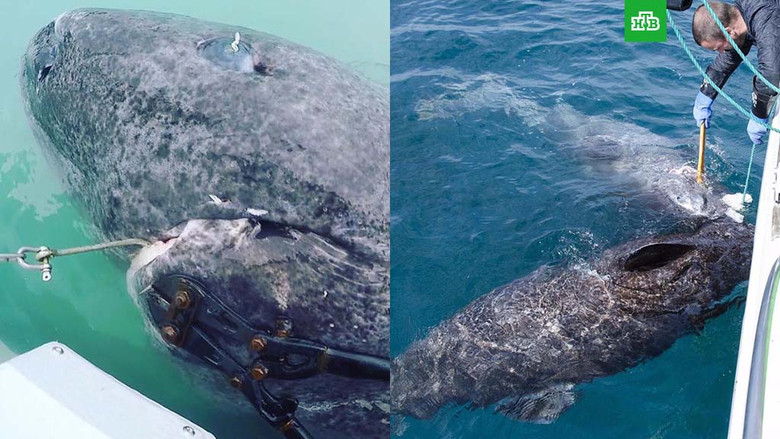 A five-meter-long shark, approximately 512 years old, was caught by a group of marine zoologists from the University of Copenhagen off the coast of Greenland. The detected shark is the record for life expectancy among vertebrates.

The length of the shark caught at the end of last year reaches 5.4 meters, its age was determined by radiocarbon analysis of the lens of the eye. The error in the analysis is about 5% for several hundred years. The shark was examined and released.

University professor Julius Nielsen and his colleagues have long been watching the Greenland sharks. Scientists catch animals, attach satellite beacons to them, take microscopic samples of tissues and release them back into the sea. By lighthouses, scientists track the migration routes of fish during the season.

Greenland sharks grow to 7 meters. It is known that the average age of the longest-lived group of Greenland polar sharks is 272 years. All the years the sharks grow slowly (about 1 cm per year) and can produce offspring until death. 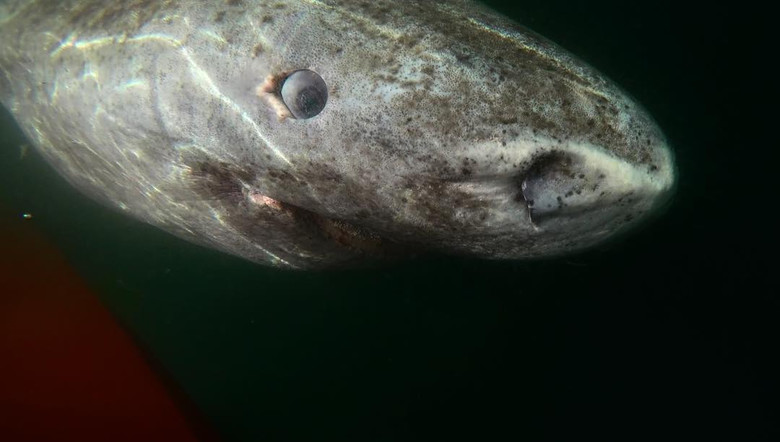 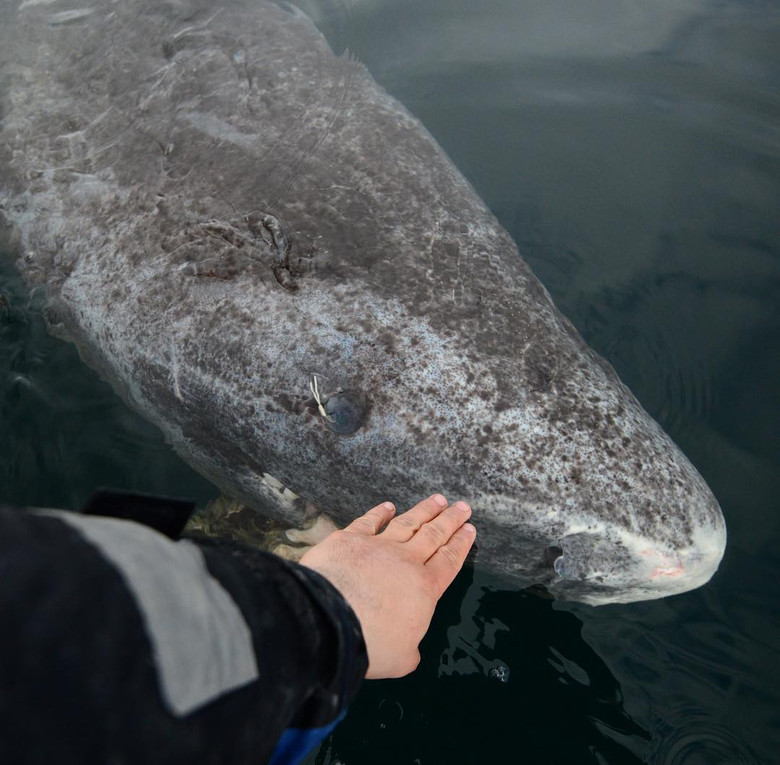 Greenland sharks eat fish, although in their stomachs they found the remains of deer and even horses. In Iceland, their meat is considered a delicacy, but it must be properly cooked, otherwise it can become poisonous.

For a long time, Greenland sharks were caught industrially, but by the beginning of the 21st century their numbers had declined and trapping was limited. Sharks are slow and slow, which makes them easy prey for humans. But there are no enemies among the fish.

Greenland sharks are called “time capsules”. According to the DNA of the caught specimen, scientists are trying to understand the mechanism of their longevity and the degree of impact of human civilization on the oceans.