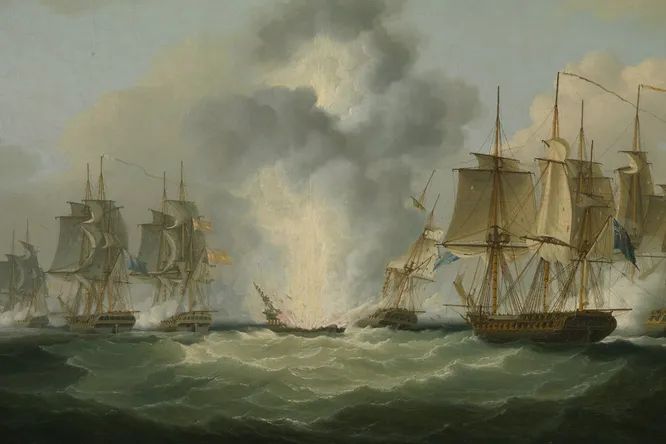 Scientists still do not know the exact answer to the question of how exactly these animals manage to absorb wood in such quantities in the absence of digestion.

Shipworms are voracious wood eaters. For millennia, these “sea termites” have sunk ships and destroyed piers

“It’s incredible,” says microbiologist Ruben Shipway of the University of Portsmouth in the UK of shipworms. – The ancient Greeks wrote about them, and Christopher Columbus lost his fleet due to what he called “the destruction caused by the worm.” Today, shipworms cause billions of dollars in damage every year. ”

And despite the long acquaintance with humans, worms remain a mystery. Compared to land animals such as termites, sea tree eaters are ignored by science. As a result, we know very little about exactly how these marine life manage to digest wood in such quantities.

Digestion is usually due to microbes, but it was only recently that shipworms, which are actually marine molluscs, have been found to have completely sterile intestines. While their gills can secrete enzymes that aid in the digestion of cellulose when needed, researchers cannot understand how these molluscs destroy lignin – the lignified walls of plant cells or the actual “concrete bunkers” in which wood sugars are hidden. 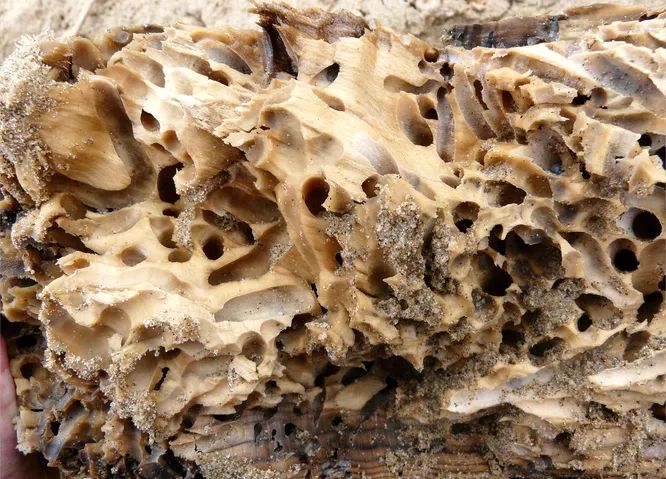 Unlike terrestrial wood-eating animals such as termites and earthworms, shipworms seem to deal with lignin in a different way, since they simply have nothing to break down this tough material.

“I studied all the genomes of five different species of shipworms, looking for specific groups of proteins that make enzymes that we know are capable of digesting lignin,” said microbiologist Stefanos Stravoravdis of the University of Massachusetts Amherst. “The search did not return any results.”

However, enzymes are not the only way of digestion. Take the mushroom worm, for example. This is another marine crustacean that does not use enzymes to break down lignin. Instead, the worm releases hemocyanins into the intestines, proteins that make lignin more porous, allowing other enzymes to enter cells and break down cellulose.

Some mushrooms also use non-enzymatic ways to digest wood. Brown rot fungi, for example, that live in soil, supplement a small set of intestinal enzymes with many reactive oxygen species that break down lignin even faster than enzymes.

Perhaps shipworms do something similar. Scientists just don’t do enough research to figure it out. It would be worth it, because knowing the secrets of how their digestive system works will help people find more environmentally friendly ways to extract energy from wood.