Shrimp – an indicator of the health of Lake Baikal 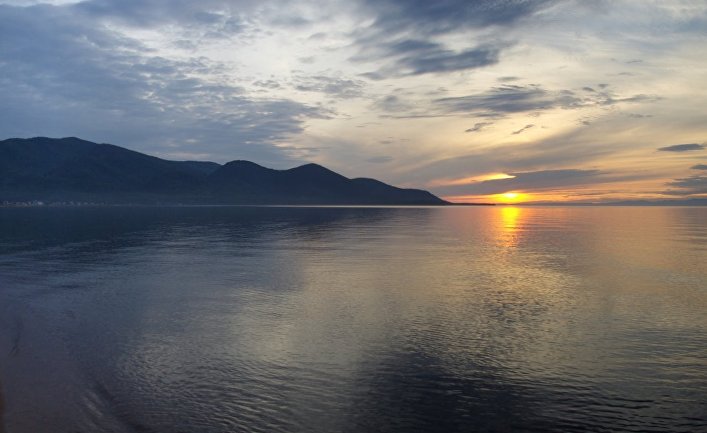 The nature of Lake Baikal is called “the pearl of Siberia” and the whole of our planet. The area of ​​Lake Baikal is 23 000 km ². This is the largest natural reservoir of fresh water, comparable in size to the Baltic Sea or Great Lakes USA. The volume of Lake Baikal is equal to 20% of the world’s fresh water reserves, which is in a free state. Today, its water is under the threat of pollution and global warming.

Baikal is the sixth largest lake in the world. Baikal is considered the deepest (1,642 m) and the ancient lake on Earth. According to scientists, he is 25-30 million years old. The lake is also one of the coldest: despite the fact that it is located in the south of Siberia, the average water temperature is only 6 ° C. Crystal clear water is very rich in oxygen, which contributes to the development of fauna (1,550 species) and flora (600 species), half of which are nowhere else found in the world. The lake has been the object of environmental protection for many years. In 2006, Vladimir Putin ordered the pushing of the pipeline, which was too close to Baikal. But, unfortunately, the air and water of 336 rivers and streams flowing into Lake Baikal, the catchment area of ​​which is equal to the territory of France, contributed to the pollution of the lake. Continuing climate change can also affect pollution.

A group of Russian and German scientists is focused on finding a way to measure the level of contamination with heavy metals and on calculating the level of resistance to temperature increase, which has grown by 1.5 ° C over the past 50 years. “And it continues to grow,” says Till Luckenbach, a scientist at the German Helmholtz Environmental Research Center in Leipzig. “The winter period, when the lake freezes, declined. We also discovered chemical pollution. ”

Scientists have chosen two types of amphipods as indicators of the healthy environment of the lake. These are small shrimps of the genus Eulimnogammarus (E. cyaneus and E. Verrucosus), which play a very important role in the ecological safety of the lake and the food chain. Studies were conducted in a laboratory at the University of Irkutsk to test their sensitivity to temperature. And if E. cyaneus does well at a water temperature of 20 ° C, then E. Verrucosus, especially female individuals, are forced to migrate inland to survive.

The same team of scientists tested the sensitivity of shrimps to heavy metals, in particular to cadmium. Baikal currently does not have this problem, but the Selenka River, its main tributary, begins to be polluted with waste from mining enterprises in Mongolia. “The smallest shrimps, E. cyaneus, absorb cadmium faster, and, therefore, die at lower concentrations,” explains the ecologist Lena Jakob from the Polar and Marine Research Institute. Alfred Wegener, Bremerhaven, the first of the two who signed two reports on the work done. “We also noted that E. verrucosus slows down the metabolism even at low doses of cadmium. This is an alarming sign, because it means that it will eat less, will not breed and will be more vulnerable to predators. Our work shows that even at low levels of environmental pollution, this can have a significant impact on species and ecosystems. ” The health of Lake Baikal is currently under surveillance with the help of these small amphipods, which can warn of problems.