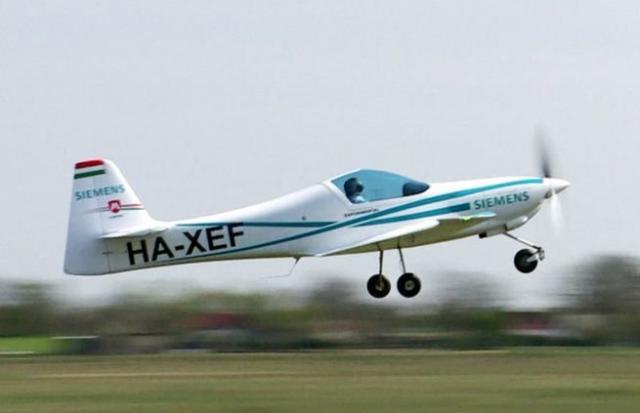 The prototype of the Siemens electric aircraft caught fire in the air and fell, killing two people who were in it. A tragic incident occurred in Hungary on May 31.

Earlier, the first version of the electric aircraft Siemens set a record for its class aircraft, having developed a speed of 340 km / h.

The Magnus eFusion plane crashed near Budapest in a cornfield. The reason for which the aircraft crashed, it turns out. The company said that it would disclose the details of what happened after the investigation. 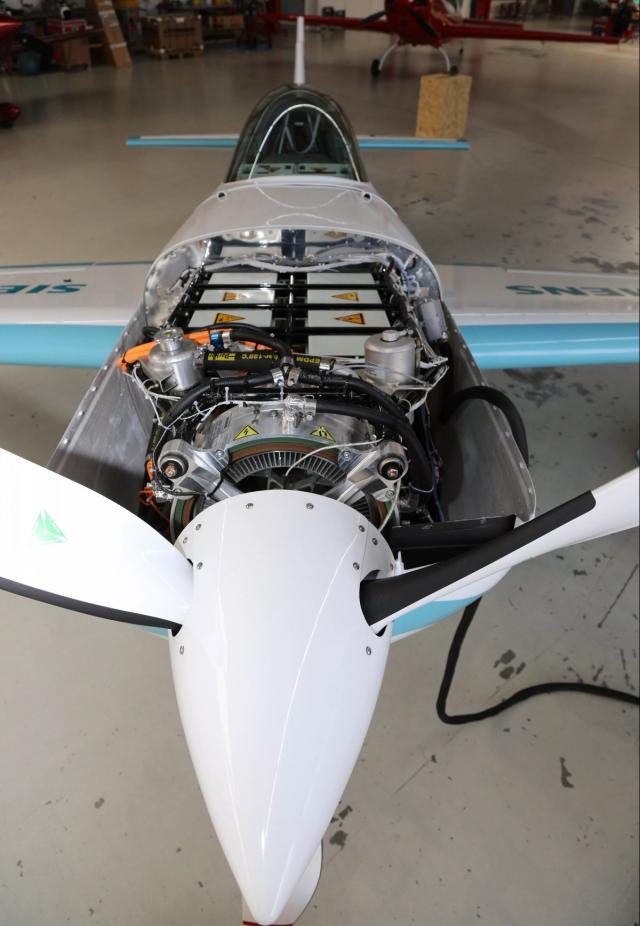 According to eyewitnesses, the aircraft maneuvered at low altitude before it caught fire. After that, Magnus eFusion left almost in a vertical peak.

The prototype had a motor with a power of 260 kW, weighing only 50 kg. The aircraft was also equipped with lithium-ion batteries. According to experts, the cause of the tragedy should be sought just in the batteries of the aircraft.