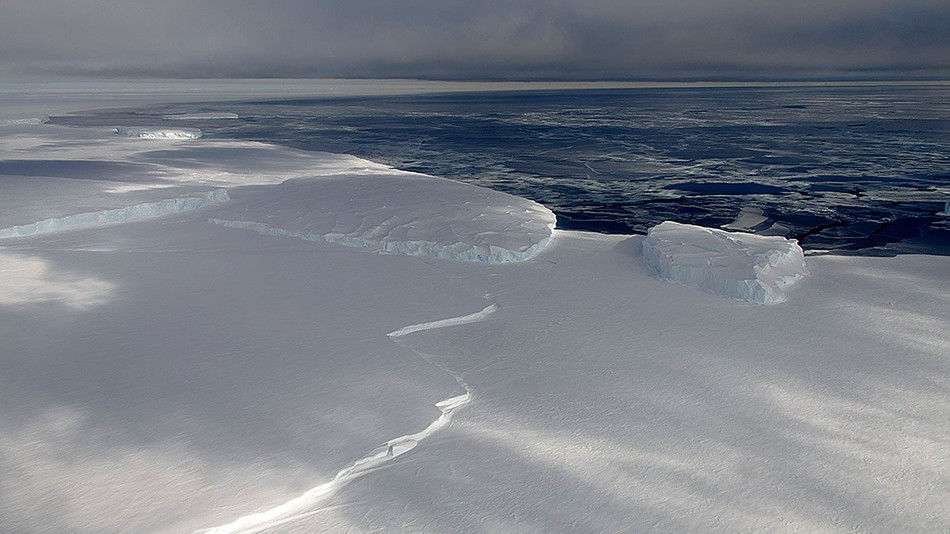 The American Geophysical Union has posted on YouTube a video of “singing” glaciers in the Antarctic.

Scientists recorded unusual sounds when they examined the effect of warm air on the melting of Antarctic glaciers on the Ross shelf. According to the researchers, this hum comes from loud vibrations. Those, in turn, are formed under the influence of strong winds that blow through the icy dunes.

Antarctic glaciers “sing” at too low frequencies. In order to hear them, geophysicist and mathematician Julien Chapoute accelerated the recording about 1200 times.