Six of the worst disasters in human history

For several thousand years, mankind has repeatedly suffered from the devastating natural disasters that wiped out entire cities from the face of the Earth, and the nightmarish epidemics that claimed millions of lives. But what year can rightly be called the worst in the last 2500 years? 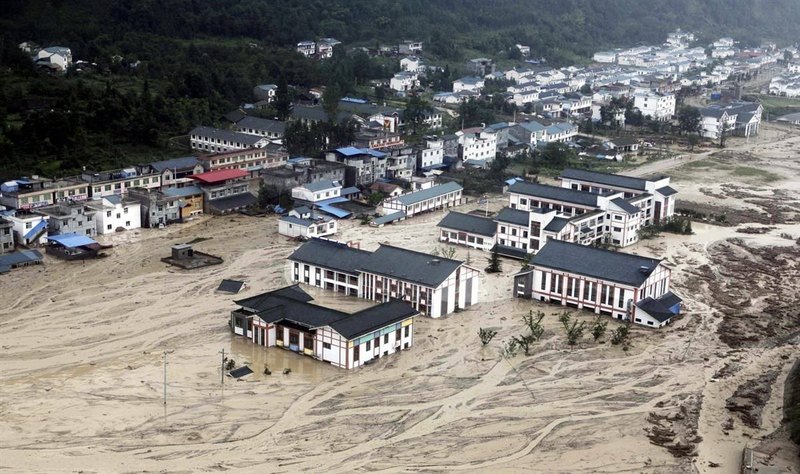 This period became disastrous for the densely populated areas of South-Central China. A couple of years before, a drought reigned in the region, but after a snowy winter, there was a thaw, and heavy rains spilled on the ground. The rivers overflowed the banks, but the showers did not cease in the summer: their peak fell on August 1931. The incredible activity of cyclones – 9 in July alone against the usual 2 cyclones per year – contributed to the complication of the already disastrous situation in the region.

The result of the weather anomaly was a flood of unprecedented proportions. The largest rivers of the country (the Yellow River, Yangtze River and Huaihe River) overflowed their banks, so that by mid-August the water level exceeded the norm by 16 meters! Nanjing was almost completely submerged, and the destruction of the Great Canal Dam claimed the lives of almost 200,000 people — the city residents simply washed off the sleeping rivers with roaring water.

But the disaster of the Chinese people did not end there either. Because of the huge number of decaying bodies and high humidity, epidemics of typhus and cholera began, and refugees suffering from hunger were sometimes forced to go to extreme measures and eat their relatives. According to various estimates, between 1,000,000 and 4,000,000 people died that year. 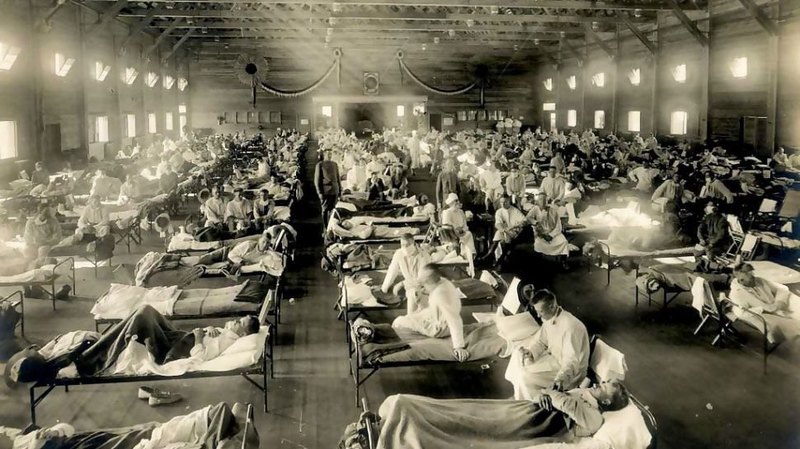 The epidemic came at the end of the First World War and quickly overshadowed even the largest (at that time) armed conflict in the world in terms of the number of victims and deadliness. It is the war that researchers blame for the fact that the epidemic has assumed such a colossal scale: insanitary conditions, hunger, overcrowding of people in the camps — all this provided fertile ground for the spread of the virus. The name of the pandemic was due to the fact that the first strong outbreak of the disease was registered in Spain.

1347: The Black Death Comes to Europe 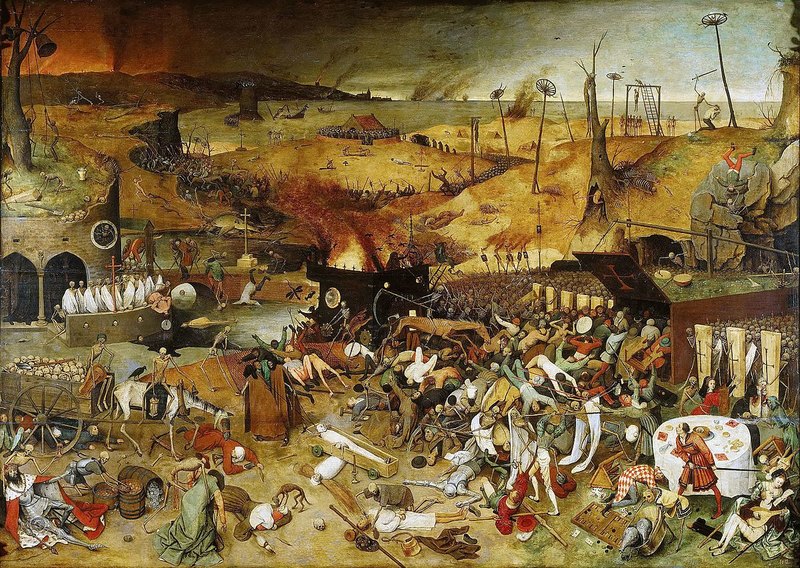 Probably, now there is not a single person who would not hear about this infamous plague epidemic. Its source is still unknown. Historians came to the conclusion that the mass plague, which took a truly colossal scale, arose as a result of many factors. The unstable climate (famine and drought, and then sudden hurricanes and heavy rains in China) caused the hordes of small rodents to emerge from depleted wastelands closer to human shelter in search of shelter and food. The rats themselves do not suffer from the disease, but are its natural carriers, and therefore, in conditions of unsanitary conditions and hunger, the epidemic quickly took on a local and then global nature.

Having devoured China and India, the Black Death reached the Great Silk Road to the lower reaches of the Don and the Volga. Mowing the Golden Horde, the disease settled in the Caucasus and the Crimea, and from there the Genoese brought it to Europe – probably thanks to all those ship rats. Colds and downpours, as well as smallpox epidemics and leprosy, which shortly before this plagued the Europeans, weakened their immunity and made them extremely susceptible to infection. 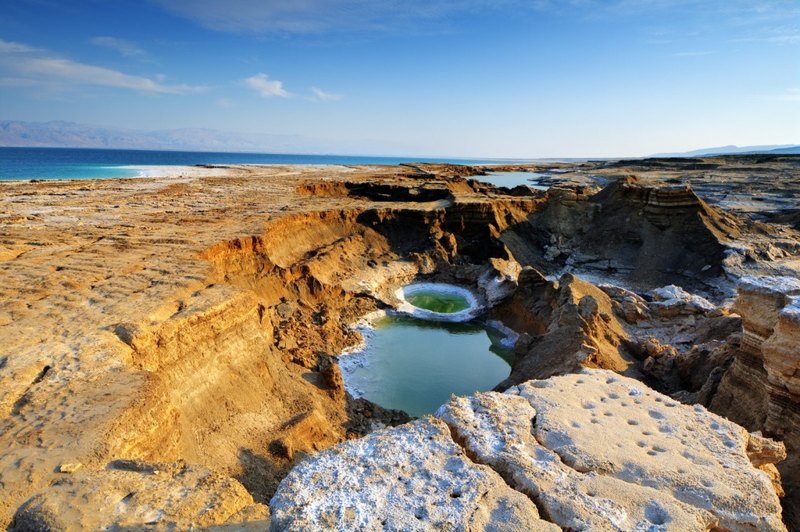 In July 1201, Egypt and Syria shook from an incredibly powerful earthquake, which left unprecedented destruction. Its epicenter was located in southwestern Syria, but seismic waves reached Mesopotamia, Sicily and Egypt. In the eastern part of the Mediterranean, almost every city suffered from this catastrophe, the power of which modern specialists estimate at 8 on the Richter scale. In total, 1,000,000 people died as a result of the “trembling of the earth”. Geologists believe that the reason for such strong shocks is a rift that has passed along the bottom of the Dead Sea. 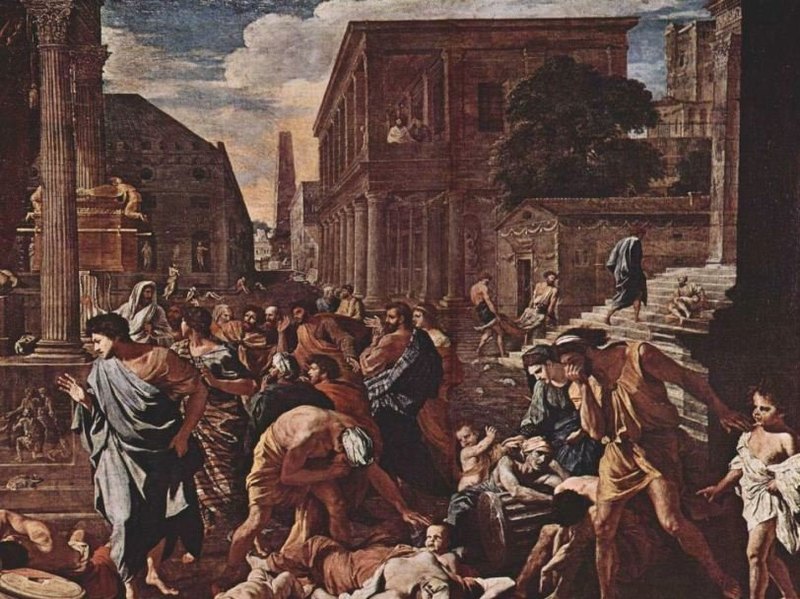 Eight centuries before the Black Death, such a deadly disease swept the world, that historians assigned him the status of a pandemic – a global epidemic. It covered the whole of Asia, North Africa, the Middle East and, of course, Europe. The culprits of the tragedy were already familiar to us rats and fleas that came from Egypt and the countries of the East to Constantinople in the holds of ships carrying grain. The pathogen (bacillus Y. pestis) enters the bloodstream of a person with a flea bite: a carrier can transmit up to 24,000 bacteria in one bite, although only 3 are enough for infection.

At the peak of the epidemic, the plague claimed 10,000 lives a day. There were so many dead that they did not have time to bury them – they simply laid them on the streets, as a result of which the corpses began to rot and the disease spread even faster. Epidemics periodically arose for another 200 years after its decay, although the level of toxicity became weaker over time.

536 year: the worst year in history 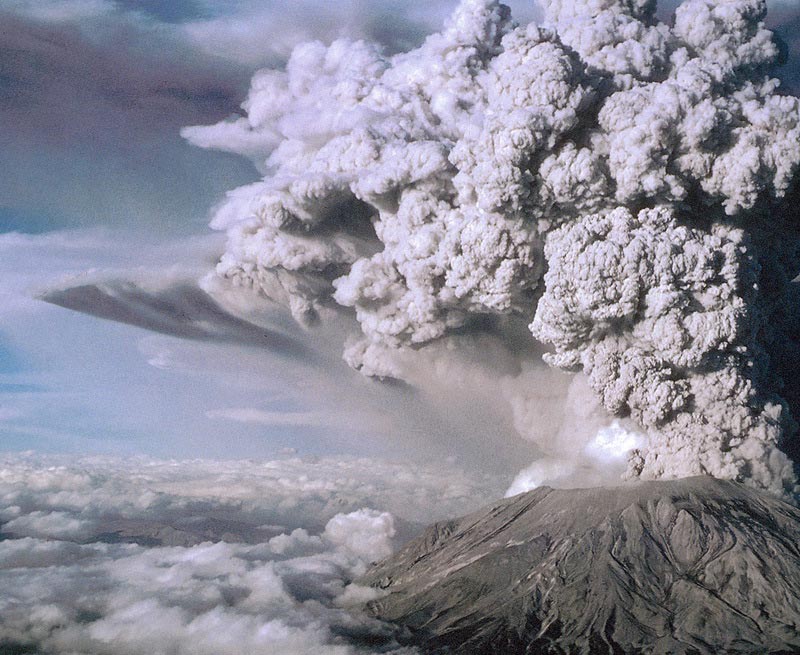 Amazing, right? How can the mid-6th century be compared with mass epidemics and devastating cataclysms? Recently, however, scientists have concluded that this particular year was the worst in the entire history of mankind known to us. What is the reason for this decision?

Historian and archaeologist McCormick, who heads Harvard University’s initiative on the science of the human past, is confident that “This year was the beginning of one of the worst periods in history.” It’s hard not to agree with this: the mysterious fog plunged Europe, the Middle East and part of Asia into total darkness – for 18 months, both day and night, there was an impenetrable darkness outside the window. The Byzantine historian Procopius wrote that “the Sun made light without brightness, like the Moon, throughout the year.” At this time, the temperature dropped to 1.5 ° C, occasionally rising to 2.5 ° C – the coldest decade in the last 2500 years began. It was the beginning of global climate change, which became fertile ground for all the cataclysms and epidemics of the coming centuries.

In the summer in the sunny regions of China snow fell, and Ireland was overwhelmed by hunger due to crop failure. The bubonic and Justinian plague was destroyed according to various sources from 1/3 to half of the population of the Eastern Roman Empire, accelerating its collapse. Only recently, scientists finally managed to find out the cause of such disasters. After conducting an ultra-precise analysis of ice samples taken from a Swiss glacier, the team of McCormick and glaciologist Paul Majewski from the Institute for Climate Change at the University of Maine concluded that a strong eruption of a volcano in Iceland, which had emitted an enormous amount of ash, was to blame. Two more eruptions followed in 540 and 547, and then came the plague – and Europe plunged into the real “dark” centuries.

As it turned out, volcanic eruptions emitted sulfur, bismuth and other chemically active substances into the atmosphere. From the combination forms a dense veil on the type of aerosol, which reflects sunlight back into space and, as a result, cools the planet considerably. Scientists have discovered that almost every cold summer over the past 2500 years is associated with volcanic emissions.