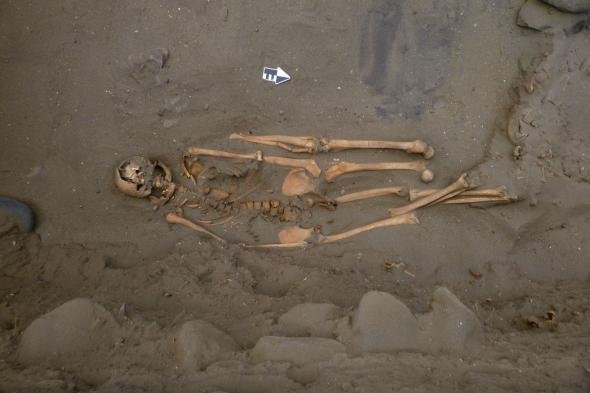 In the north of Peru archaeologists have discovered several unusual burials. In these graves people were buried with additional upper and lower limbs. The burial was discovered on the coast 11 km north of the city of Trujillo. The age of the remains is estimated at 1,9 thousand years.

According to the researchers, burials belong to the Viru culture, which existed in the period from the II century. BC. for the III century. AD 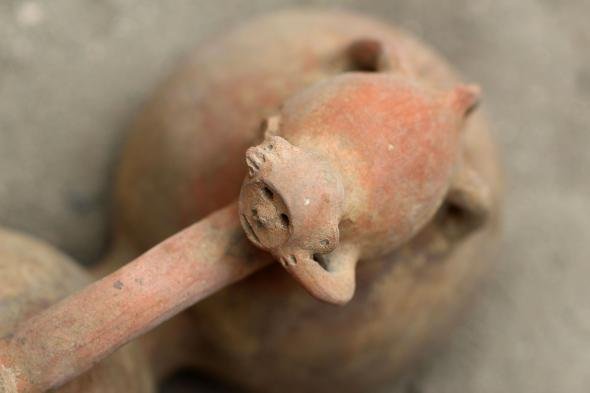 In the graves, scientists also discovered objects made of metal and ceramics. A total of 54 skeletons were found by researchers. 30 of them had extra legs and arms. In one case, next to the skeleton were two left legs. On some of the remains were traces of injuries from sharp and blunt guns. Specialists assume that all the dead lived in the same village, and most likely engaged in catching sharks. 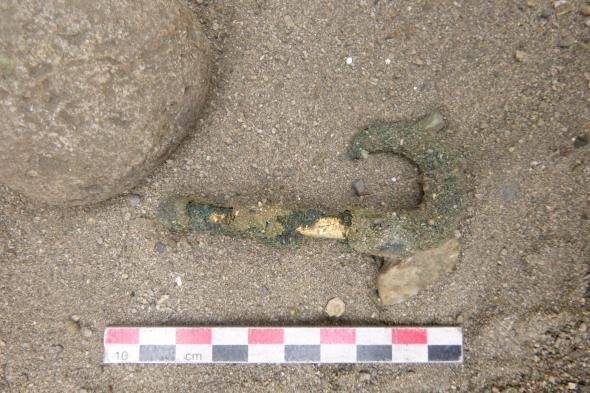