Sleep by light can lead to depression 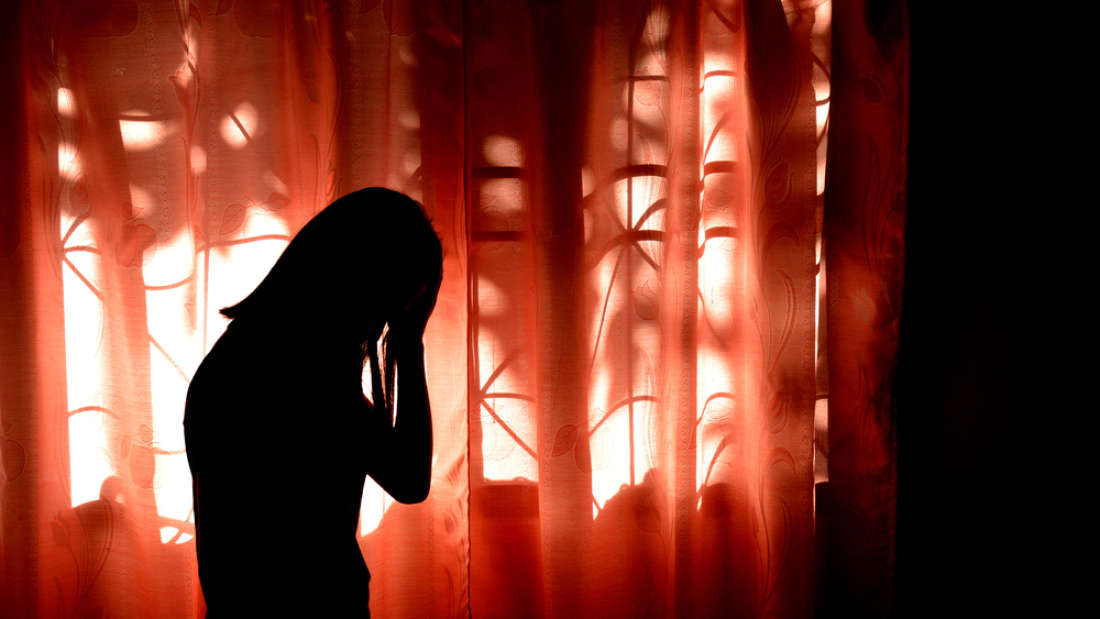 We all sleep in different conditions. Someone prefers to sleep with a nightlight, getting accustomed to such lighting from childhood, someone prefers complete darkness in the room, and somebody can sleep at all with the light on. As it turned out, even a small amount of light in your bedroom can seriously increase the risk of depression. This conclusion was reached by Japanese scientists Kenji Obyashi, Keigo Saeki and Norio Kurumathani. The results of their studies, they published in the journal The American Journal of Epidemiology.

The reason for this phenomenon is not completely clear, but scientists believe that all this is due to the 24-hour circadian rhythm of a person, telling him when to sleep, and when to wake up. This rhythm is programmed in us by environmental factors. In the case of humans and animals, light directly affects the production in their body of the hormone melatonin, which regulates diurnal rhythms. In other words, we want to sleep when the sun goes down, and wake up when it rises. But it’s not so simple, if there are hundreds of artificial light sources around us, including light-emitting diodes on devices, light from headlights of cars passing through the window, screens of smartphones, smart clocks and tablets, computer monitors, nightlights and so on.

Night lights, or LAN (Light At Night), as they were designated by Japanese scientists in their study, introduce serious distortions into our natural cycle of sleep and wakefulness. More than 860 elderly people participated in the studies without any signs of depression. For four years, part of the experiment participants slept in rooms with artificial lighting, and the other part – in absolutely dark bedrooms. Scientists found that those people who slept in a room with an illumination level of 5 or higher suites showed a significantly higher risk of depression than those who got absolutely dark places for sleep. As a result, 73 participants in the experiment had signs of depression after 24 months.

Of course, Japanese scientists acknowledge that for the completeness of the experiment such a study should be conducted on young people. After all, the elderly may respond somewhat differently to lighting. But, however that may be, there is a high probability that even young people will react to sleep in a similar light. Meanwhile, scientists recommend that we avoid sleeping in the same room with artificial light sources and, if possible, hang the windows in the room with thick curtains that do not let light from outside. In addition, they remind that the radiation of displays of modern gadgets (especially cold blue light) can also negatively affect the quality of our sleep.