Sleep was necessary for the “maintenance” of DNA in neurons 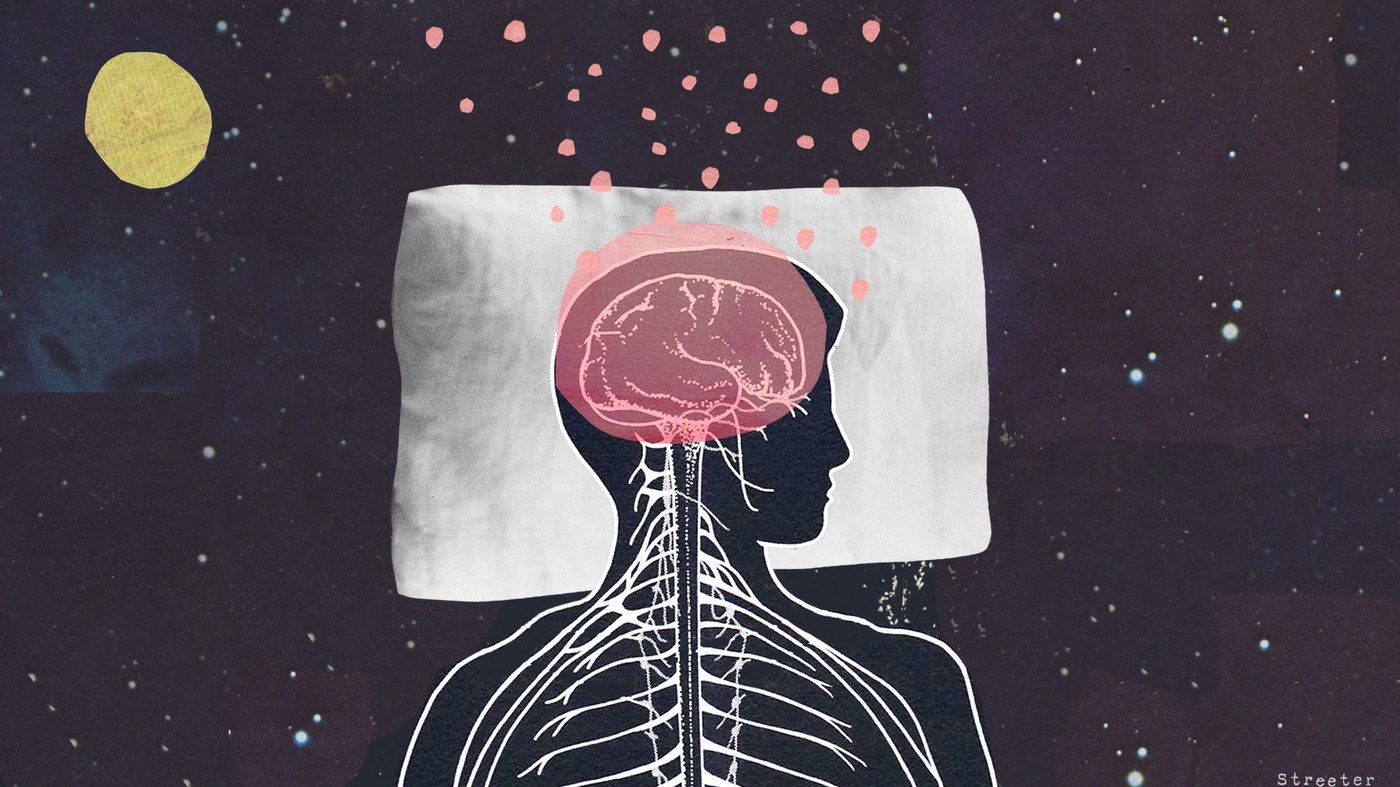 Biologists have shown that in a dream the DNA of nerve cells undergo a particularly active “repair”, restoring the damage accumulated during the day.

Sleep is vital for almost all creatures with a central nervous system, but for what it is, it is still not exactly known. Meanwhile, sleep deficiency is fraught with problems not only with the psyche and “clogging” of the brain with toxins, but also with impairment of the cardiovascular system, the development of diabetes and obesity. Another hypothesis about the nature of sleep is proposed in a new article published in the journal Nature Communications.

Scientists from the team of the Bar-Ilan Lior Appelbaum University of Israel (Appelbaum Lior) suggest that sleep allows neurons to repair (“repair”) DNA, whose damage will inevitably accumulate during work and just life. “It’s like holes in the road,” explains Appelbaum. “They increase especially fast during the hours of active daytime traffic, and it is more convenient to repair them at night when traffic is not so heavy.”

To test their hypothesis, biologists set up experiments with zebrafish aquarium fish. This is a common model organism for studies of the nervous system, behavior and sleep. Basically, they are similar to humans, but the fish are much simpler people and almost transparent, which greatly facilitates research. So, with the help of fluorescent proteins and a microscope, the team from Bar-Ilan managed to observe DNA repair in zebrafish neurons during wakefulness and in sleep.

It turned out that during sleep, chromosomes are actively unraveling, uncovering DNA strands that undergo massive repair. “Despite the risk of an almost total lack of attention to the world, animals — ranging from jellyfish and fish to people — have to sleep so that their neurons can“ maintain ”DNA, concludes Lior Applebaum. “This may explain the emergence and preservation of sleep in the whole animal kingdom.”