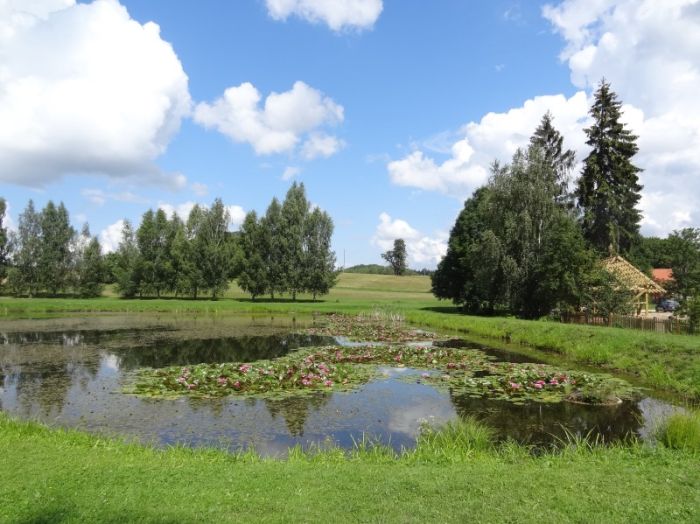 Researchers have experimentally proved that even small ponds are sources of growth in the average air temperature on Earth. Scientists of Exeter University (England) simulated the process of warming the Earth’s atmosphere. In small reservoirs, they artificially raised the water temperature by 4 ° – to the expected average temperature increase predicted by 2100. Observations of the experiment were conducted for 7 years. As a result, it was found that when the air temperature rises, the water surface of the ponds loses its ability to absorb carbon dioxide and this ability has decreased by a factor of 2. At the same time, methane was released into the atmosphere twice, and it is considered a dangerous greenhouse gas, according to Nature Climate Change.

The process goes in a vicious circle: warming stimulates the active supply of methane to the troposphere, and the greenhouse effect from such a “stock” is 28 times stronger than the analogous effect from carbon dioxide! Anthropogenic sources of methane include livestock, rice growing, forest burning. By 2005, the gas concentration in the air shell of the earth increased 2.5 times as compared to the pre-industrial era.

Among the significant natural changes of a global scale, which specialists fix in the current century, are mass melting of glaciers and landscaping of tundra massifs. And since everyone knows that a dark surface absorbs heat in contrast to white (snow and ice), the conclusions are not encouraging. Due to the melting of permafrost in the soil and under water, the greenhouse gas methane will be more actively released, which will start to warm up the troposphere even more.

And the observed trends will only increase with time. Therefore, experts who are preparing a report on climate change for the UN (planned release in 2020), it is necessary to take into account the facts received and scientists of Exeter University.