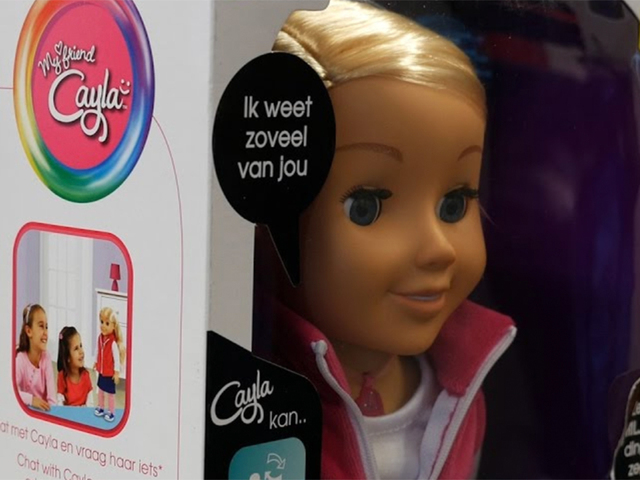 The Norwegian Council for consumer protection Forbrukerrådet convicted of Internet-connected toys, produced by the American company Genesis Toys, a violation of the right to inviolability of private life. As it turned out, smart doll By My Friend and i-Que record the dialogue with the child and send him straight Nuance (one of the largest developers of speech recognition technology), which reserves the right to dispose of the audio file as they please.

With Genesis Toys do not contradict the rules. The user agreement stipulates that the company may use the voice data to aim ads and share them with third parties. However, the manufacturer, say the defenders did not notify parents that the voices of their children can be sent for processing in the U.S. and used for marketing purposes.

The oddity of the situation makes the slogan on the packaging spy toys: I know so much about you. The result Forbrukerrådet filed complaints with the Federal trade Commission (FTC) and the regulators of the European Union with the request to remove the smart doll.

Products Genesis Toys marketed worldwide, including the US, however, after accusations that children’s stores have started to get rid of the goods. Sale My Friend By, for example, has stopped the Dutch trade network Intertoys and Bart Smit, offering disgruntled parent to compensate for the full purchase price.