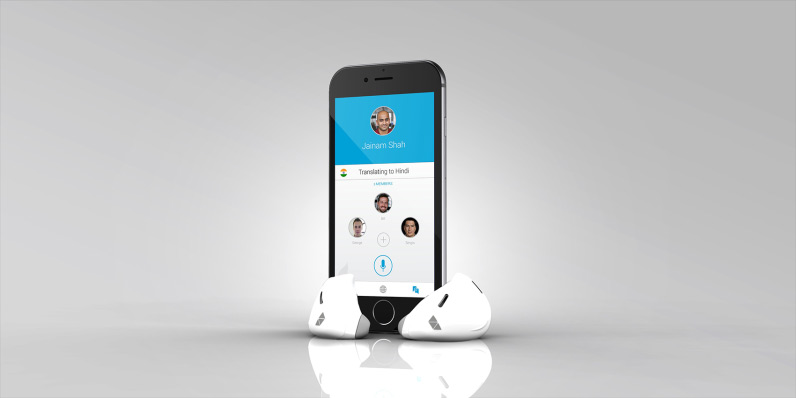 Startup Waverly Labs has developed a headset that translates speech from one language to another in real time. According to the developers, the gadget called Pilot employs some innovative “translation technology”, which allows you to completely forget about the language barrier.

All that is needed to operate the device is a mobile application installed on smartphone. Pilot recognizes and translates “living” language, without requiring Internet connection. “Smart” gadget can also be used as a wireless earphone to listen to music.

It is expected that the Fund-raising campaign for the release of the Pilot will be open may 25 on the website Indiegogo. Gadget Waverly Labs will be available in three colors: black, white, and red. Order it will be possible for $129-179. In retail, the headset will cost more than: U.S. $ 250-300.