Smartphone will show what lies around the corner 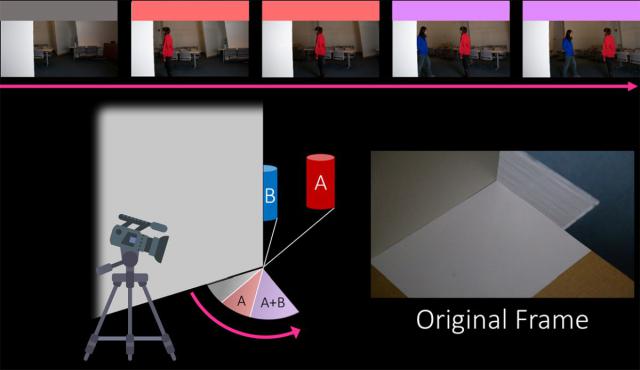 Specialists from the Massachusetts Institute of Technology have developed an algorithm that will allow using a camera of a conventional smartphone to determine whether someone is moving around the corner, how many people are there and what movements they are making.

The system recognizes what is happening around the corner, analyzing changing shadows near the angle. The technology can be adjusted to work with different coatings (tiles, parquet, linoleum, etc.) under different light conditions. The system can work not only in the premises, but also on the street.

In the future, the technology can be used in unmanned vehicles. Such machines can, for example, determine in advance the presence of children around the corner or other vehicles. Interest in the development and the military.

Previously, scientists for the same purpose used a system that generates laser pulses. The new solution, unlike the active laser system, can detect objects in natural light conditions and even in the dusk and during the rain. Its downside is that it registers only moving objects.