Smartphones destroy the brains of teenagers 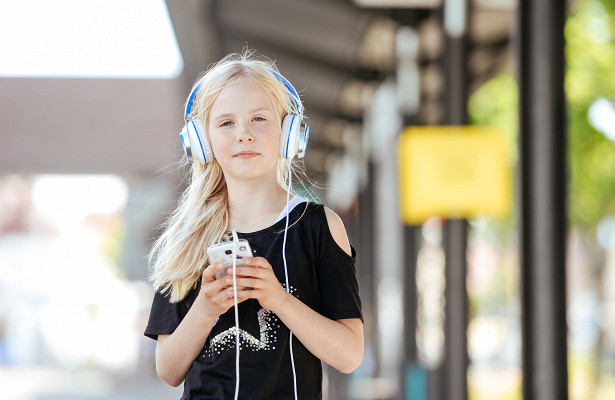 Specialists from South Korea set out to study the influence of smartphones on the brain of children and adolescents. As a result of the research it was found that gadgets negatively affect the state of the brain, destroying the balance of chemicals.

It is reported that doctors studied the brain of adolescents with the help of magnetic resonance spectroscopy. The study involved 19 people – children of both sexes. Their average age was 15.5 years. Subjects experienced dependence on the telephone and / or the Internet. 12 people went for nine weeks to cognitive-behavioral psychotherapy. Doctors found that dependent adolescents had increased levels of depression, anxiety, in addition, they suffered from insomnia.

Before and after cognitive-behavioral psychotherapy, magnetic resonance spectroscopy was carried out. In addition, this method was used to study the brain of the control group. In particular, scientists evaluated the ratio of the levels of gamma-aminobutyric acid (GABA) and glutamine (Glx) – GABA – the inhibitory neurotransmitter, and Glx – the exciting one. It turned out that volunteers with dependence on the smartphone and the Internet to psychotherapy in front of the cerebral cortex had much more GABA than to Glx. Scientists believe that increasing the level of GABA can lead to such negative consequences as drowsiness and anxiety.

Previously, scientists have proved that disabling phone notifications even for one day has a beneficial effect on the human psyche.