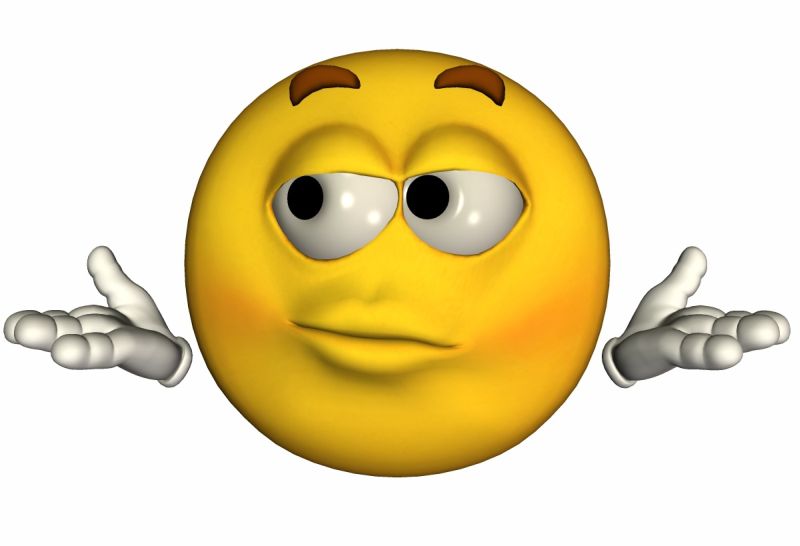 It has been scientifically proven that the more you smile, the more people you like, however, according to a new study, this does not mean that it is the same with smiles and other emoji.

Researchers from the University of Amsterdam, Haifa University and Ben-Gurion University in Israel found that the use of emoticons in official business correspondence can lead to the fact that the colleagues and customers of the author of such a letter, consider him not very distant.

“Our data show that, despite the way people smile, emoticons do not increase the warmth of the person’s perception, but on the contrary cause doubts about his competence,” says Dr. Ella Glickson of the University of Ben-Gurion. “In official business letters, a smiley is not a smile.”

How was the study conducted?

In a study published in the journal Social Psychological and Personality Science, under the heading The Dark Side of Smiley, 549 participants from 29 different countries were interviewed. Participants read working e-mails from people they did not know and assessed the competence and overall perception of their sender. At the same time, some letters contained emoticons and other emoji, while others did not. The result showed that, contrary to the action of an ordinary smile, the smileys did not have a positive effect on the person’s perception of the correspondence over the network.

Men do not smile

In fact, the researchers found that smileys, on the contrary, adversely affect the perception of the network interlocutor or correspondent, at least in business correspondence. The experiment also showed that the authorship of letters with emoticons was rather attributed to women, although in fact the letters could have been written by men.

Glikson adds that, although “people tend to assume that the smiley is a virtual smile, but the results of this study show that at work everything is perceived quite differently, at least in the case of primary communication.”

Without a smile will be all the lighter

Thus, in working correspondence, especially with unfamiliar or unfamiliar people, you should avoid emoticons, the presence of which in the letter can negatively affect your business image.