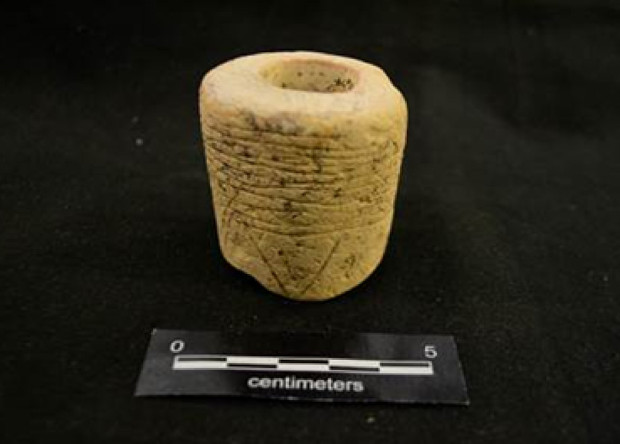 North American Indians started smoking tobacco a thousand years earlier than archaeologists thought. As reported in the Journal of Archaeological Science: Reports, scientists managed to find the oldest traces of nicotine in North America in a tube dating from the period 1685-1530 BC. Prior to this, nicotine was found in artifacts made between 300 and 500 years before Christ.

Tobacco was domesticated in South America 8-6 thousand years ago. Presumably, from there it spread first to Central America and the Caribbean, and then appeared in North America. In another scenario, North Americans first domesticated indigenous tobacco that met in the west of the continent, and then replaced them with the South American Nicotiana rustica. Now all the hypotheses about the spread of tobacco in North America are based on the archaeobotanical data and the traces of nicotine found in ancient smoking pipes. Until now, the most ancient plants and tobacco seeds dated to the beginning of our era, and the oldest traces of nicotine – the period 300-500 years before our era. It should be noted that in North America, and found older smoking pipes, made 3-6 thousand years ago, but there was no tobacco in them.

American scientists led by Jon Russ of Rhodes College in Memphis have found the oldest evidence to date for smoking tobacco in North America. The researchers studied a smoking pipe made of sandstone, which was found in Alabama (southeastern United States) back in the late 1930s. Much later, archaeologists conducted a radiocarbon analysis of the deer bone found in the same layer as the tube, and on it dated the artifact. It was made in 1685-1530 BC.

The authors of the new study were able to extract an organic precipitate from the tube and analyze it with the aid of chromatography-mass spectrometry. This method allows you to separate from a very small amount of a mixture of organic substances, individual components and determine their composition. As a result, scientists saw that the mixture contains nicotine, a marker of tobacco presence.

Previously, researchers found that North American Indians borrowed from South America, not only tobacco, but cocoa. On ceramics made between 750 and 1400 years, scientists found traces of stimulating substances, characteristic for products based on cocoa.