Snow can be used instead of air conditioners 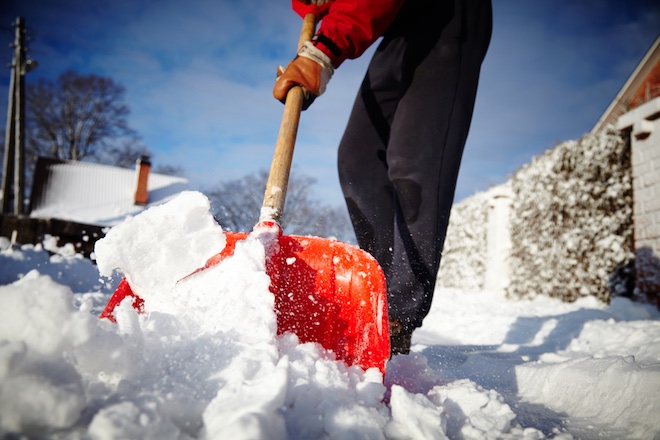 A team of scientists from the University of British Columbia in Okanagan, Canada, conducted a study and found that snow can be used to cool rooms in the summer. According to research participant Kasun Hewaj, this can help reduce the amount of electricity consumed, which is usually used to cool offices and apartments, which, in turn, will reduce the burden on the environment.

In Canada, air conditioners and other cooling systems are one of the main energy consumers. About 17% of all electricity is consumed by the premises, they also allocate 15% of the total share of greenhouse gases. However, according to scientists, the problem of the growing rates of global warming and greenhouse gas emissions from air conditioners can be solved with the help of “snow cooling”. For this, it will be possible to use snow, which is removed from the roads by municipal services – since the days of antiquity, methods for storing snow have been developed, and in the 19th century it was already used to cool the premises. Then they forgot about this idea, because there were refrigerators and air conditioners, besides the storage of snow required the construction of large rooms.

Scientists have calculated with the help of computer simulation how profitable and profitable this system will be. It turned out that for 20 years, plants with snow can fully pay back and reduce the burden on the environment, as emissions of sulfur dioxide and freons from air conditioners and refrigerators, as well as emissions resulting from electricity production, will be reduced.