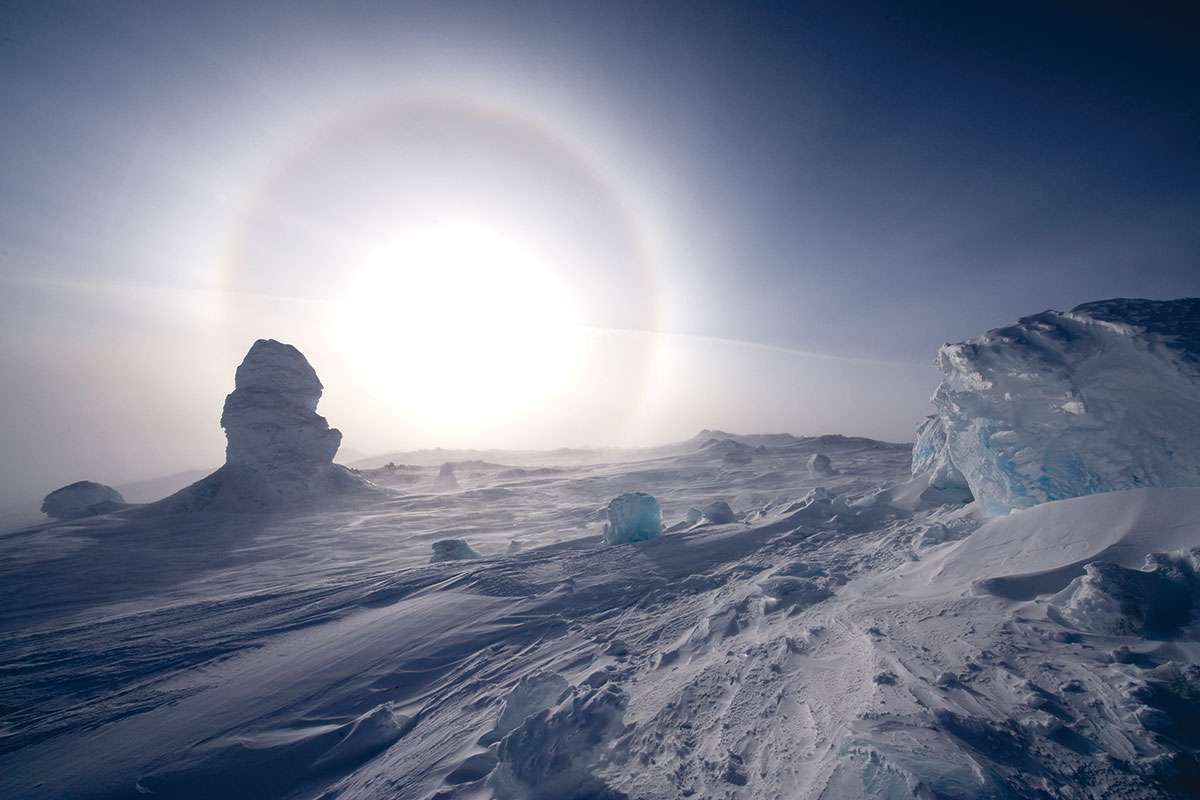 New datings show that the melting of the “Snow-ground” after global glaciation occurred in a matter of hundreds of thousands of years.

It is estimated that between 600 and 800 million years ago the earth was completely covered with ice. Some geological evidence indicates that this icing developed surprisingly quickly — over an interval of 1000 to 100 thousand years. But it seems that the “global snowball” has melted rather rapidly. About this team of professors at the University of California at Davis Qing-Zhu Yin (Qing-Zhu Yin) reports in an article published in the journal Geology.

The exact causes of both the icing of the “Earth of the Snow” and its melting remain unknown. It is believed that the severe cooling was caused by the active binding of carbon dioxide to silicate rocks, and only its gradual and slow accumulation after more than 100 million years again started the rise in temperature. Volcanoes also played a big role in this. And the already started darkening of the surface and the erosion of the exposed layers increased the warming by the mechanism of positive feedback, and the melting began to develop very quickly.

To study these processes, Qing-zhu Yin and his colleagues analyzed the volcanic rocks of the southern Chinese province of Yunnan, which lie directly below the sediments of sedimentary carbonates, the composition of which is characteristic of the last stages of the ice ages, when the temperature begins to rise again. Radioisotope dating has indicated that these rocks are 634.6 million years old (± 880 thousand).

In addition, similar volcanic rocks from Guizhou province, which have accumulated over glacial carbonates, have already been dated, and their age was estimated at 635.2 million years (± 570 thousand). According to paleogeologists, these dates are very reliable and accurate, and together they indicate a short period – less than a million years – during which the “Earth-Snowball” managed to melt and open up to the new flowering of life.