Snow in the Andes is as clean as in the Arctic 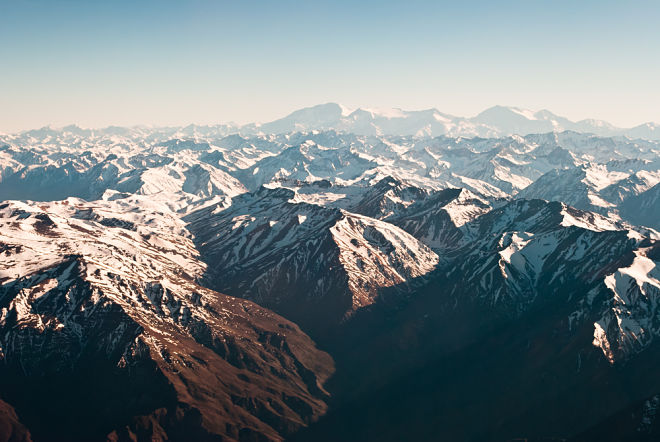 The snow cover in the Andes is as pure as in the Canadian Arctic, scientists said, after hundreds of tests to determine the presence of black carbon and other contaminants in the snow.

After intensive research of a huge mountain range stretching almost 7,000 km along the western coast of Latin America, experts reported that the soot content in the Andes is 14 nanograms per gram of snow.

It turned out that the level of snow purity in the Andes is the same as in Alaska or in the Canadian Arctic, says Raul Cordero of the University of Santiago de Chile who conducted the study.

Albedo is a measure of the ability to reflect light that is above all in the frozen regions of the world. Pure snow with a high level of albedo reflects more sun energy than absorbs. But black carbon deposits discarded by the combustion of diesel, wood and fossil fuels obscure the surface of the snow and lower its albedo, so it melts faster. The study of the concentration of black carbon is important for predicting the future rate of thawing.

Cordero says that “soot pollution itself can not explain the decline in snow cover and the retreat of glaciers that has been observed in the Andes over the past few decades.”