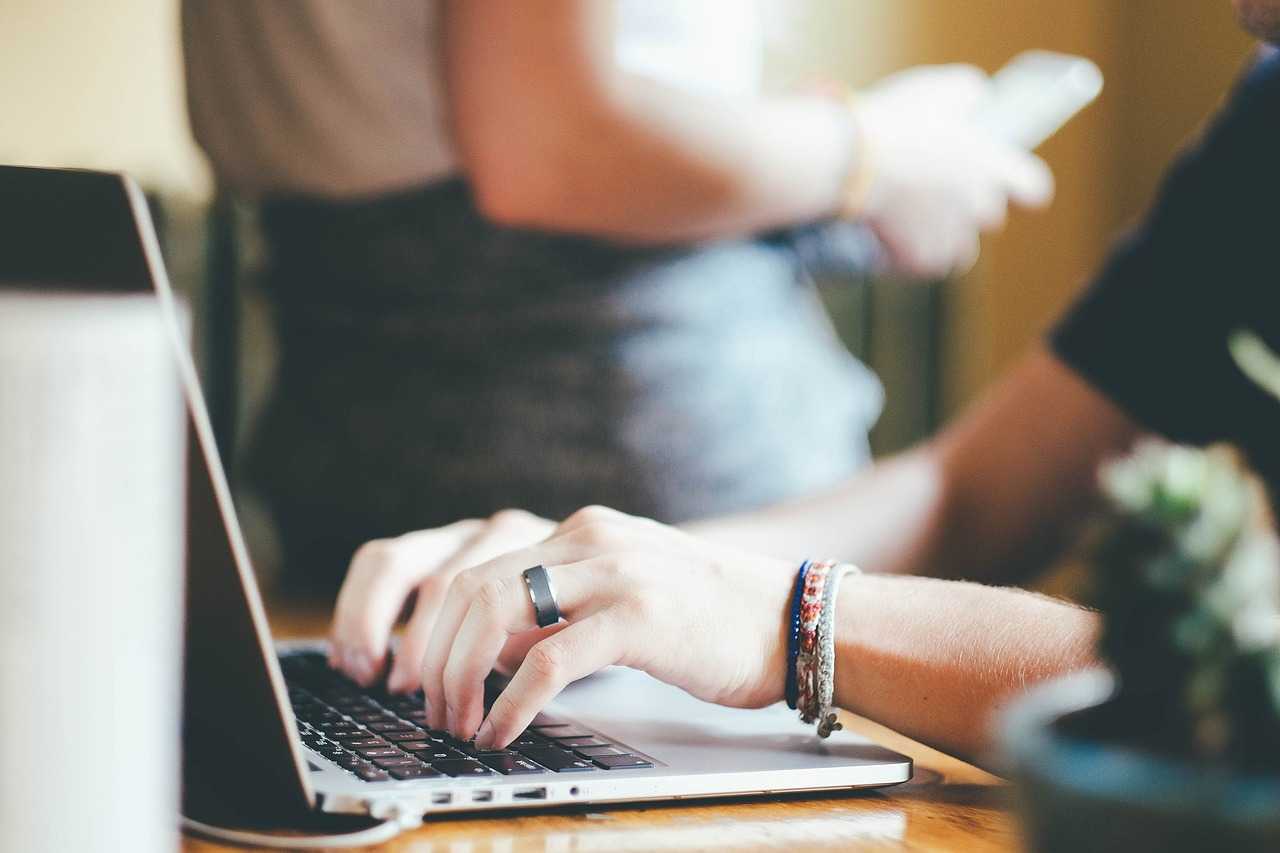 Employees of Kansas University refuted the hypothesis that the World Wide Web will change the social picture of the world in a few decades.

Sociologists have long been afraid that online communication will soon replace traditional communication, and people will almost cease to leave the house, preferring video chatting to hiking in a restaurant. However, Associate Professor of Communications Jeffrey Hall (Jeffrey Hall) cited evidence that social networks can not become a full-fledged replacement for cozy conversations over a cup of tea. “I’m not saying that excessive use of social media is good for us,” Hall writes in an article published in the journal Information, Communication and Society, “but everything is not as bad as we used to think.”

During the first, they examined the data of two social surveys of young people conducted in 2009 and 2011, and learned how the number of interpersonal contacts varied, depending on the frequency of using online messengers. Years were not chosen by chance: it is believed that it was during this period that the American youth was fond of online communication. As a result, it was found that the use of online media had little impact on the communication of adolescents with their friends and relatives. They continued to go on a visit, call on the phone and visit various sections and clubs, giving correspondence a little time.

The second experiment was developed and conducted by the author himself. He recruited a group of 116 people, consisting of half of adults and half of students, and regularly for five days asked them about what contacts they had made in the last hours: direct or indirect. “We found that a constant stay in the online mode had no effect on the daily lives of the subjects,” Hall said. “They all also lived in the real world. Yes, young people were distracted to look at the screen, but they did it only when they were alone. ”

Thus, it can be concluded that the theory of social displacement in virtual space is groundless. The scientist believes that the Internet really displaces some things from our life, but this applies primarily to such activities as watching TV and reading paper newspapers – all this we prefer to do with a smartphone. But as far as interaction with people is concerned, there have not been any significant changes, except that it has become much more convenient to contact those who are thousands of miles away.