Solar arc in winter and summer 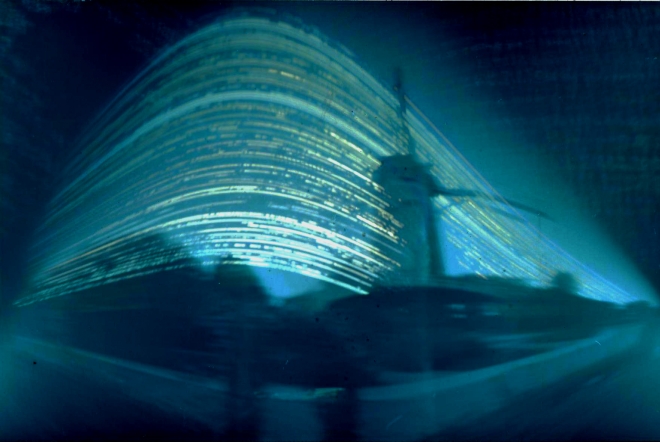 Photographs taken by astronomers from the Netherlands show the trajectories of the Sun during the half year, between the summer and winter solstices. In the foreground of the first photo is a typical windmill for the Netherlands.

For six months, the cameras installed at the Astronomical Observatory of Middelburg, in the province of Zealand, tracked the movement of the Sun and recorded its tracks. The high arc is the trajectory of the summer sun, the middle one – the autumnal and the low – the winter one. 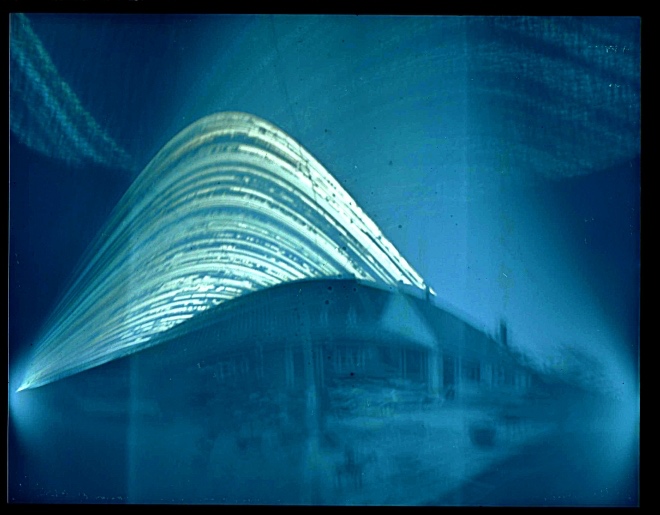 A few gaps in the records are associated with cloudiness and rain. How surprised scientists themselves: “It turns out that the weather in the Netherlands is not so bad.”