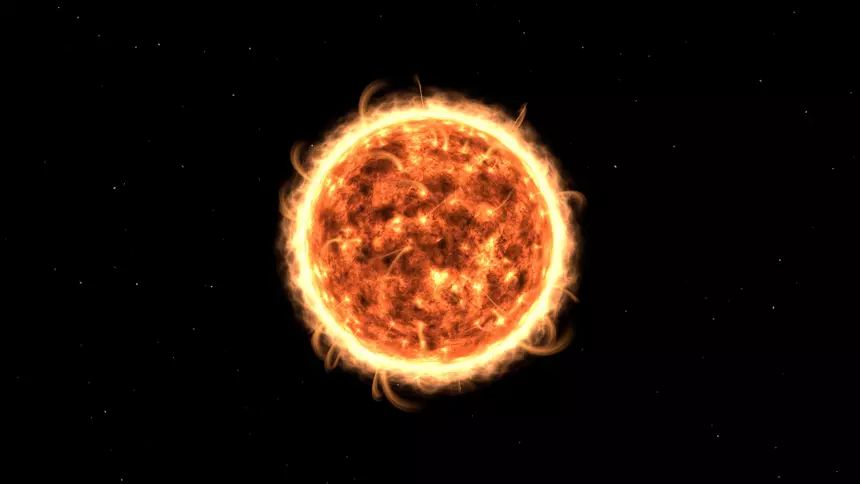 The New Scientist reported that solar storms that interact with the Earth’s magnetic field could cause up to 5,500 cardiovascular deaths in the US in some years.

The sun goes through cycles of high and low activity that repeat approximately every 11 years. During periods of high activity, it ejects charged particles and magnetized plasma, which can affect the Earth’s magnetic field. These so-called solar storms can disrupt our power systems and disable satellites in Earth orbit.

Several studies also indicate that storms increase the risk of cardiovascular disease. This, however, is only a hypothesis, but scientists again point to such a possibility.