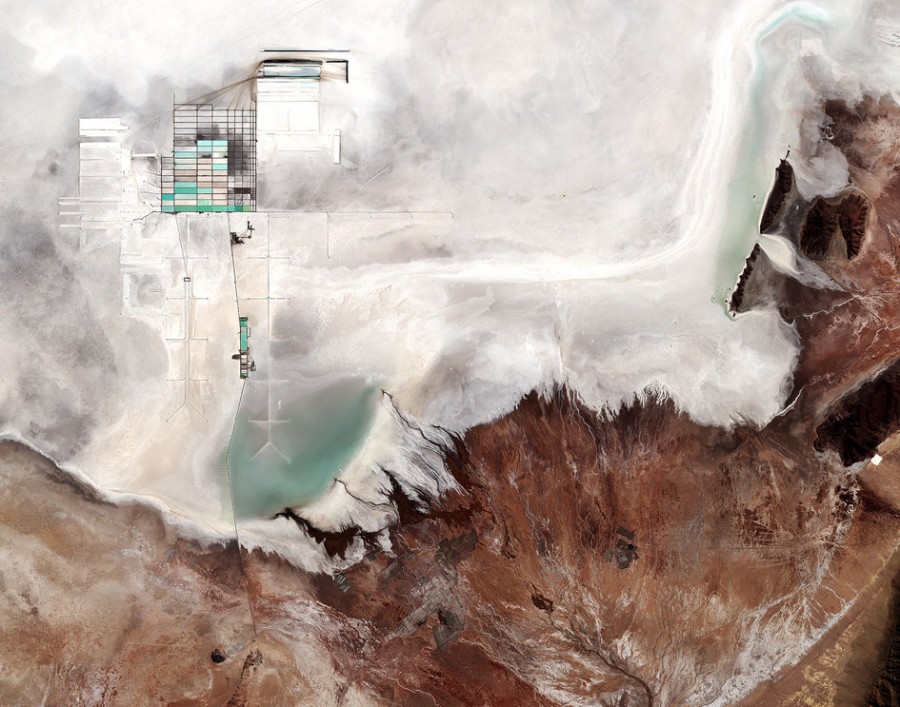 This image was taken by the satellite Sentinel-2B on May 17, 2017. It depicts part of the Uyuni solonchak (Salar de Uyuni). It is located in Bolivia at an altitude of about 3,650 meters above sea level and covers an area of ​​10,580 km², which is comparable to the territory of Lebanon. Uyuni is the largest solonchak in the world.

It is estimated that the Uyuni solonchak contains 10 billion tons of salt. Also here is from 50% to 70% of the world’s reserves of lithium chloride. In the Sentinel-2B picture, evaporative ponds can be seen, where lithium carbonate separates from salt.

In addition to mining, the Uyuni solonchak has found application in the satellite industry. Due to its large size, flat surface and high albedo with minimal height difference, it is an ideal tool for testing and calibration of remote sensing instruments on orbital vehicles. Clear skies and dry air Uyuni allow you to calibrate the satellites five times better than if you used the surface of the ocean for this. 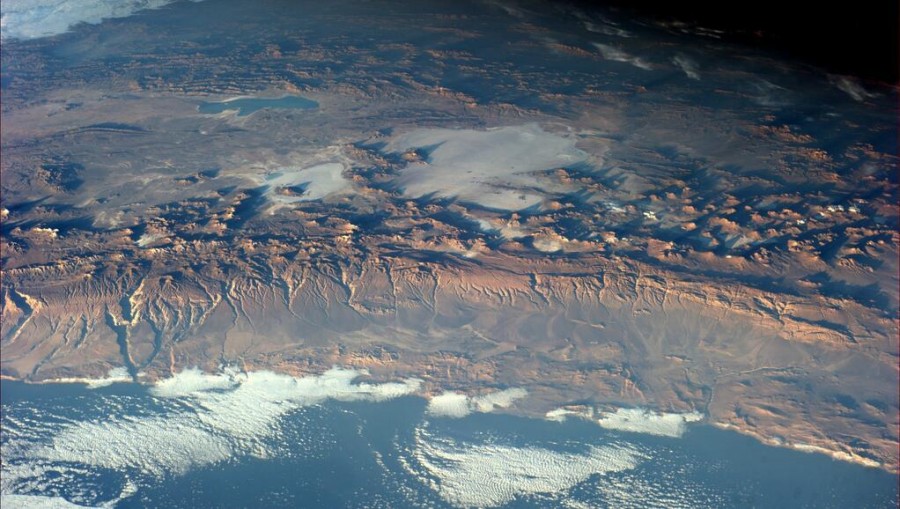 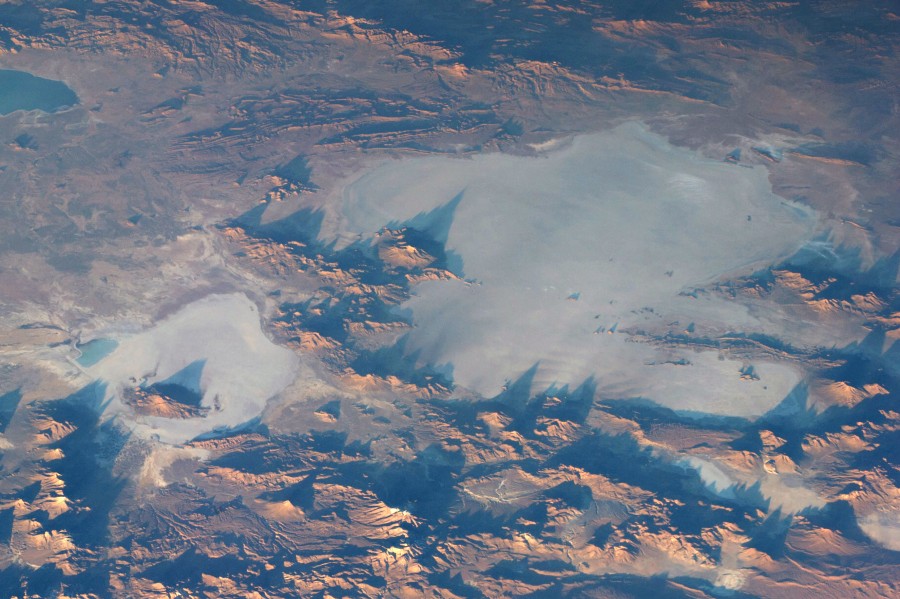