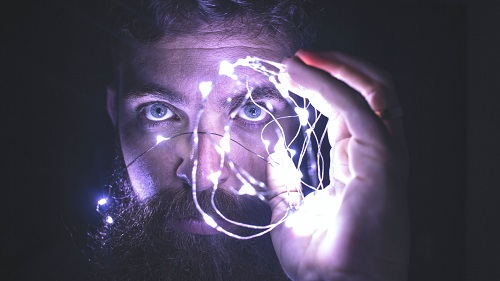 According to a new study, researchers discovered a new fact about activities of the human brain after human death. A team of researchers from the University of Illinois Chicago, have discovered this fact. Previously, scientists had assumed that everything in the brain would stop when the heart stopped beating. But this study indicated towards some other result.

Now they have found that in the hours after a person dies, certain cells in the human brain are still active. And some cells in the brain even increase their activity and grow to an enormous proportion. They discovered new fact analyzing gene expression in fresh brain tissue. The study showed that gene expression in some cells even increased after death.

The UIC researchers, in a newly published study in the journal Scientific reports, analyzed the expression in fresh brain tissue. They had taken the tissue during a routine brain surgery, at multiple times after the removal to simulate the post-mortem interval and death. From that, they found gene expression in some cells actually increased after death.

Zombie genes, those that increased expression after the post-mortem interval were specific to inflammatory glial cells. The researchers observed that glial cells grow and sprout long arm-like appendages for many hours after death.

But they found another group of genes, involved in human brain activity such as memory and thinking activities to rapidly degrade in the hours after death.

The third group of genes named the zombie genes increased their activity at the same time when the activities of the neuronal genes were degrading.

From the research, they found that about 80 percent of the genes analyzed remained relatively stable for 24 hours.