Some glaciers in Kamchatka are increasing in size 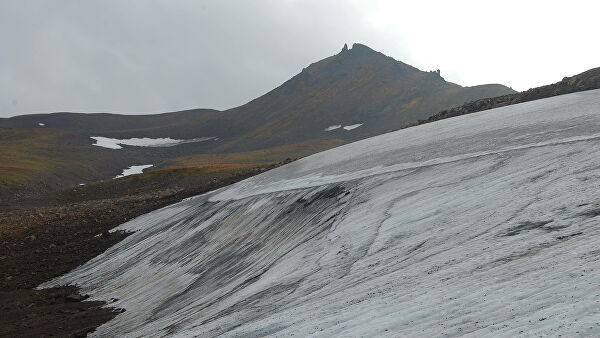 Some glaciers in Kamchatka are increasing in size due to volcanic ash, despite global warming, said one of the authors of the report of the Intergovernmental Panel on Climate Change, glaciologist Stanislav Kutuzov.

Recently, this expert group published a report on the state of the oceans and the cryosphere. The report predicts developments in two scenarios. According to the first, mankind will begin to intensively reduce greenhouse gases and keep the pace of global temperature growth within 1.5-2 degrees. In the second scenario, emissions will remain unchanged, the temperature will increase by more than 4 degrees, and the area of ​​mountain glaciers will decrease by 80% by 2100.

“Kamchatka is a unique territory, an area of ​​active volcanism, and there are about 600 glaciers in Kamchatka. And although most glaciers are also shrinking, some glaciers are stable or even increase in size. But they are not increasing due to climatic reasons, but because they are reserved , covered with a cover of volcanic rocks as a result of recent eruptions, “said Kutuzov.

“Such a cover protects them from melting and the mass of ice builds up,” he explained.