Some people can read cat emotions. 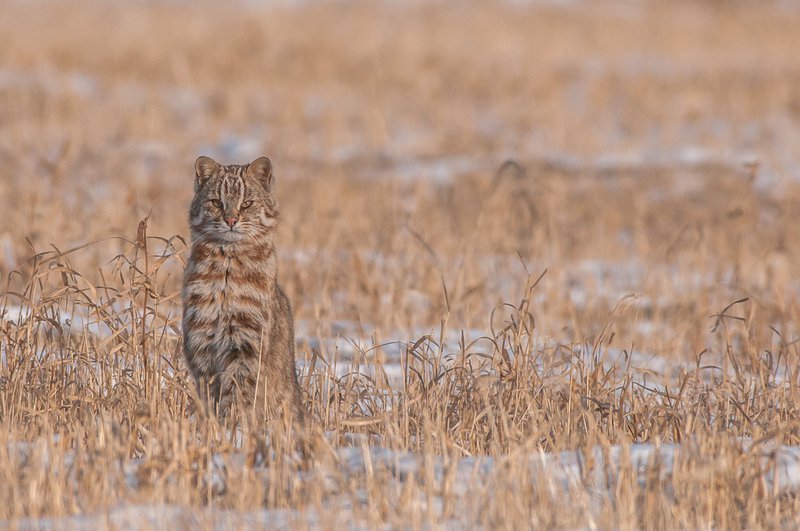 Most of this group is made up of young women who are not necessarily even pet owners.

A study by Georgia Mason, a behavioral biologist from the University of Guelph in Canada, showed that there are people who are able to continuously decipher cat emotions. Mason calls them “cat spellcasters.”

As part of the study, Mason and her colleagues worked with a group of cat-catchers, including 6329 people from 85 countries. The participants in the experiment watched from two to twenty short clips demonstrating the emotions of the pets, and then decided what the animal was experiencing in a particular video: joy or sadness. The researchers did not use videos in which cats showed back ears or fangs, as these are well-known signs of cat-like fear. On average, the result was 11.85 correct answers.

However, about 13% of the respondents turned out to be amazingly accurate in reading cat emotions, correctly answering at least 15 of 20 questions. Young women with a veterinary education scored the most points. Moreover, not every one of them was actually the owner of a cat.

The study also showed that people are better at recognizing positive than negative animal emotions.

According to Mason, facial expressions for a person is the most important (albeit highly underestimated) form of communication. The latest study shows that many animals, from rats to horses, have facial expressions that can tell about their mood. Cats are among them.

In future research, the Georgia Mason team hopes to find out why the “cat spellcasters” are so good at what they can do. Accurately identifying specific animal expression signals can help their owners and veterinarians better “speak feline”.

Mason also suggests that animals are likely to use these expressions when interacting with each other. Thus, despite the common belief that cats are mysterious impenetrable creatures, in fact, they are very emotional.